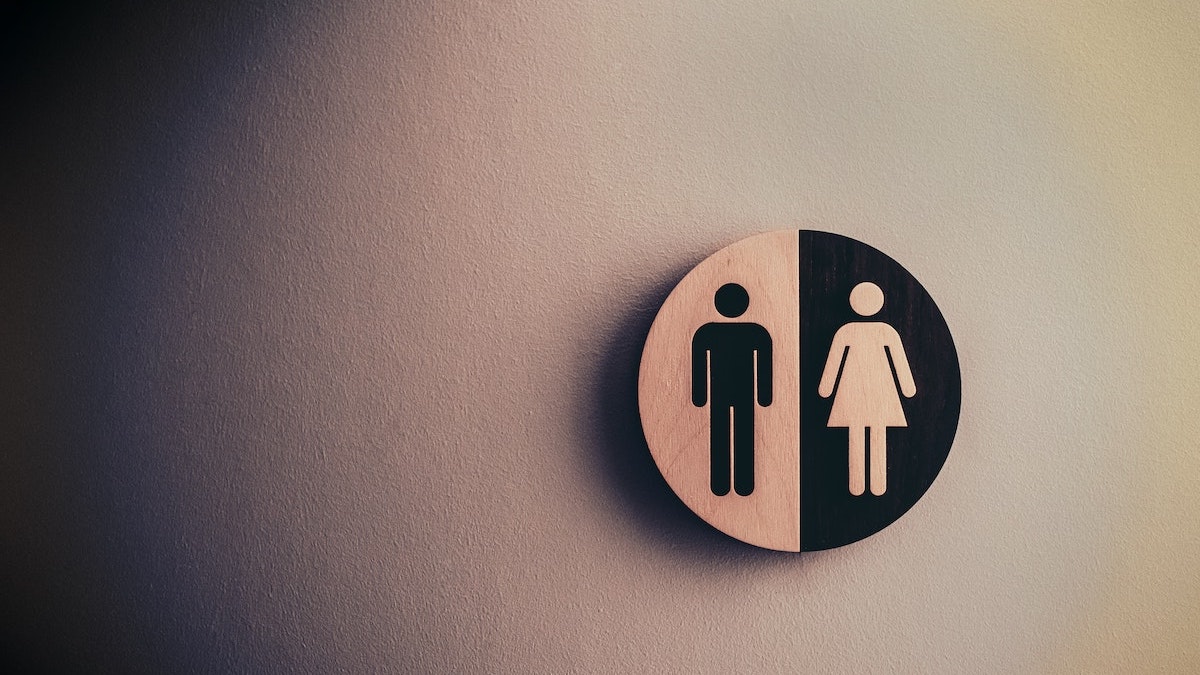 It’s amazing what can happen when those unfamiliar with an issue – and thus vulnerable to fine-sounding acronyms like CRT (critical race theory) and DEI (diversity, equity and inclusion) – read a logical, science-based rebuttal like this one. What Sara Gon does so expertly here is unpack the socialist propaganda that the rampant ‘woke’ activists promote to the point of assigning what amounts to little more than commissars in the classroom to ensure six-year-olds are brainwashed out of physiological reality. Sometimes it’s worth singing the Pink Floyd lyrical line of ‘Teacher, leave them kids alone!’ A very timely, grounded piece, well worth reading, especially when those artfully designed acronyms sound like the right thing to do. – Chris Bateman

On another level: the dangers in gender theory

We have written numerous articles about the implementation of critical race theory (CRT) in schools in South Africa.

CRT is one consequence of the current social justice movement. It is usually presented as diversity, equity and inclusion (DEI, or as I prefer, DIE) training.

Dr James Lindsay, creator of the New Discourses website, which aims to educate about the scourge of this industry, says that equity is a rebranding of socialism, an administered economy that makes outcomes equal. Diversity and inclusion are tools used to install political officers (in the school context ‘consultants’) to censor and remove dissidents. In other words, the Woke Marxist DEI industry is a racket designed to install commissars for its ideology.

The principle is that blacks (and other chosen minority groups) are perpetual victims and whites are perpetual oppressors. In these circumstances, society has to be completely changed so that the power resides with the oppressed. In summary, it is ‘transformation’ through racism.

The indoctrination is commonly accompanied by bullying and condemnation if a child doesn’t share this method of creating a tolerant society. However, it is in reality a political movement the aim of which is to change the power dynamics to achieve a Marxist society.

You would be forgiven for thinking this indoctrination was inappropriate in schools, particularly because all the other political systems are not taught. It’s inappropriate because it teaches adherence to a belief system that many parents are opposed to.

Now gender theory, another branch of the social justice paradigm, is starting to be implemented in schools. This theory is altogether on a level of magnitude more fact-resistant, irrational, emotional and potentially damaging than race theory.

You will likely have heard about the transgender movement in the US and the UK. It is extremely aggressive; it hounds people who disagree with it. It has led to people, particularly in academia, resigning or being fired for their non-transgender-conforming views.

The most famous celebrity that the transgender movement tried to cancel is JK Rowling, author of the Harry Potter books. They discovered that it’s very difficult to cancel the very rich. She was very supportive of transgender women, but refused to accept that they are biological women.

Whether there are biological explanations for the transgender phenomenon, it does not alter that men are biological men and women are biological women. There are very rare cases of hermaphroditism, the condition of having both male and female reproductive organs, but this doesn’t derogate from the argument. There is some evidence that some transgender people’s brains display a tendency that results in a clash between what a person feels his or her sex to be and the biology with which they are born.

The ‘assignation’ at birth of sex is risible. Sex is determined in utero; it’s not as if as a child is born, some mysterious process happens which decides and certifies the sex the baby shall have. This is the gender theory equivalent of creationism; that the Earth came into being 6,000 years ago despite incontrovertible science that the Earth came into existence over three billion years ago.

The consequence of this assault on the status of biological women is that it threatens to undo over a century’s fight for women’s rights. Much of what women have had to fight for has its roots in women’s physiology.

Women are able to bear children from puberty to the age of 35 relatively safely. Obviously, the safety depends on access to the right medical facilities, or on cultural norms that may require teenagers or even children to marry and have children, which may be severely damaging if not fatal to the girls’ health.

Assuming one lives in a First World context, women can bear children safely for about 20 years. After 35, the risks attendant on pregnancy and the ability to fall pregnant deteriorate dramatically; so too, does the chance of the baby having abnormalities rise.

But what is a profound distinction of biological women is roughly 40 years of monthly menstruation, which can inhibit normal activity for being embarrassing, painful, likely to trigger migraines and messy, particularly for poor girls and women who don’t have easy access to feminine hygiene products.

The hormonal consequences for women are inexorably tied to the social consequences of their relationships with men and the options that they do or, mostly, don’t have in life. This informs women’s rights.

Then as all of this is coming to an end, menopause kicks in with its own discomforts and disruption. Getting over that is usually wonderful for women, only to realise that the ravages of age start to appear with disturbing frequency.

Obviously, all of this represents the common experience; experiences may differ. However, this is what makes women biological women. Transgender women deserve respect for their choices and the way they live their life. But they are not biological women and to insist they are diminishes what women deal with just by virtue of being women.

And if your children are taught, at the age of six, that they can change their sex, protest it. Sex and gender are way too sensitive and complex issues to raise with young children. Age-appropriate education and the buy-in of parents is crucial. It is not up to teachers and consultants to inculcate their views, which are false.