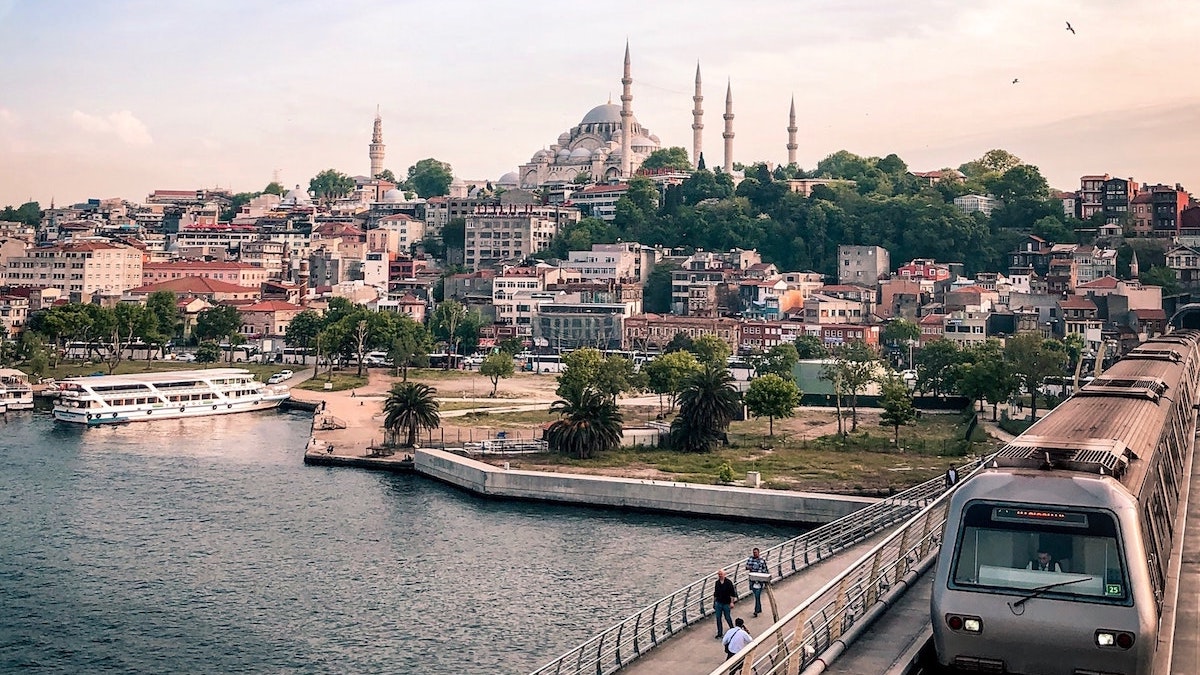 Thinking of a cheap holiday abroad? Even for us, Turkey is a bargain

We South Africans are accustomed to paying ever more for our foreign currency on overseas travels. Moaning about how much stuff costs abroad is almost a national sport. So share a thought for our fellow Sapiens who live in Turkey, the unfortunate souls labouring under the yolk of a Jacob Zuma think alike president called Recep Tayyip Erdogan. The country has been in the grip of the now 68-year-old’s iron fist since 2003 (first 11 years as prime minister).

Erdogan’s refusal to accept cast iron laws of economics is witnessed through numerous idiotic edicts which have cost his nation dearly. Latest is refusal to accept higher interest rates curb inflation. Instead, he ordered the central bank to cap borrowing rates. Result: Turkey’s inflation is 78%, its currency down by half in the past year and the economy is in a tailspin.

The graph above from EasySoft tells us something else. Turkey is a wonderful destination for South African tourists (those not skittish about the nearby Ukraine War) who will be amazed at how far their Rands will now travel – you get four times as many Lira today than five years ago. A word of caution though – after converting into local currency, be sure to spend the cash fast. At 78% inflation, Turkish Lira depreciates real fast.

The BNC#4 house full signs have temporarily been removed.  Some rooms have been freed up through our team finding alternative accommodation and a few early bookers not meeting their deposits. If you want to stay on-site, here’s your chance. But please act quickly, because the hotel’s rooms are sure to be fully allocated soon. Click here for all the details and to register your interest.