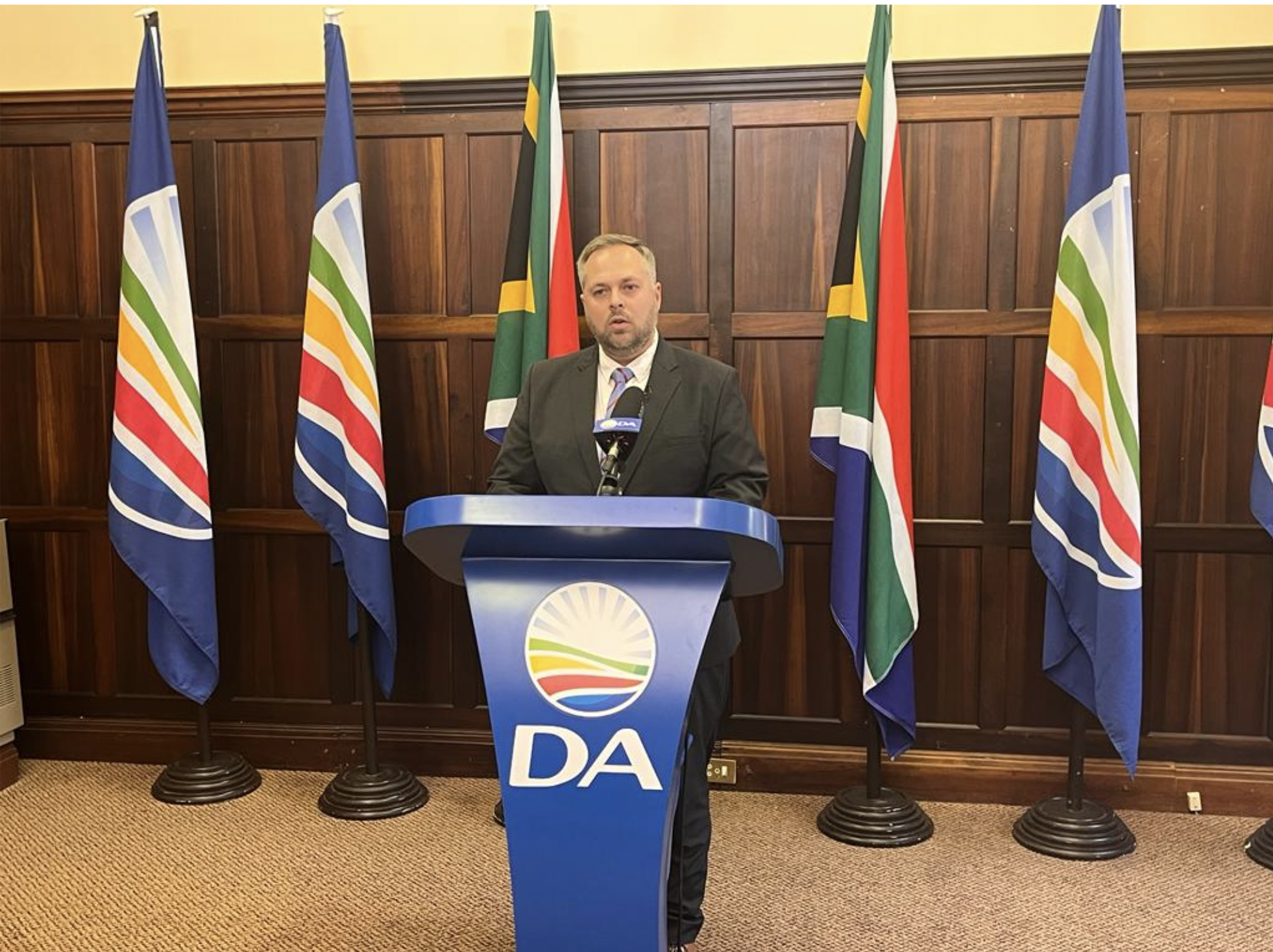 Cabinet has officially “ditched” cadre deployment in favour of merit-based appointments throughout the public service. Officially the policy is called the National Framework towards the Professionalisation of the Public Sector and was – quite silently, one might add – adopted by cabinet on 19 October. The DA’s shadow minister for public service and administration, Dr Leon Schreiber, believes quite emphatically that this is the most significant policy shift in this country’s democratic history. It’s a battle he and his party have been fighting for years. Adoption of a policy versus implementation remains a sticking point. For this reason, Schreiber tells BizNews correspondent Michael Appel, the court battle to abolish cadre deployment must continue because the ANC cannot defend such a policy when cabinet has already rejected it. The two are mutually exclusive. – Michael Appel

It is bold, but I think justified in the context of what we see in the new framework policy for the professionalisation of the public service. The draught version of this framework was published in 2020 and it really was a joke at that point. It was tinkering around the edges, but completely ignoring the fundamental reason why our public service is not professional and is not competent and is not honest. And that is because the ANC’s policy of deployment empowers the ANC to, in secret, decide who should be appointed to positions of power and thereby ensuring that those appointments are based by definition on political loyalty rather than on merit or competence. So the initial version of this policy framework completely ignored the most important part of professionalising the state. In the intervening two years, a lot has been exposed, largely thanks to the DA, but also due to the work of the Zondo Commission, about the way in which cadre deployment actually forms the foundation of state capture in South Africa. This led to the conclusion by the Commission that it is unconstitutional and also enabled us to expose minutes from the ANC cadre deployment committee to the public for the very first time. The final version of the framework policy was then reworked and approved by cabinet on the 19th of October, and it was a dramatic change. The policy says that cynicism around the public sector has massively grown as people become more aware. Perhaps most striking of all is that the document says that some people – clearly referring to the DA’s work – have taken this policy to court on the basis that it violates the right to equality and Section 197(3) of the Constitution specifically. Then this new official government policy makes the extraordinary admission that the DA may very well have a point in our court challenge. And I think it’s clear from the document that the illegality of the practise, combined with the way in which the public has been sensitised about this issue, has made it untenable for the government to continue protecting this practise. The policy then, in very clear terms ,says that cadre deployment is to be ditched in favour of merit-based appointment and recruitment processes.

On the impending court battle to declare cadre deployment unconstitutional

There is absolutely no naivety from my side that somehow every aspect of this battle has now been won. I’m the last person to be naive about these kind of situations, but it is hugely significant that the policy is changing, because ultimately that gives us the ability to hold the government to this policy. We can now force them – through the various mechanisms in Parliament and other things that we have at our disposal – to account for the fact that they are not implementing their own policy. That is a very different situation from one where we are trying to agitate and campaign to change the policy. An immediate example of this is, in fact, the court case that you referenced. In January of next year [2023], we will be in the high court in Pretoria. In front of a full bench of judges to ask the court to declare, as the Zondo Commission has indicated, that cadre deployment is unconstitutional and illegal. The president, in his capacity as president of the republic and on behalf of cabinet, is also opposing our case. Now, I’ve been uncomfortable with this from the start because he’s using state resources to actually fund the protection of an ANC policy. But the fact that his own government has now admitted that the DA is right in this policy document makes it really hypocritical and untenable for the president to continue opposing this case.

The first part of the rebuttal actually comes from this extraordinary policy framework document, because the ANC has made this exact argument many times. But as the policy document points out, many successful countries around the world have senior positions in their public service, like a director general or permanent secretary, as it’s sometimes called, where appointments are explicitly non-partisan and where those people remain in place through changes of government. They do not change with the political winds, precisely because politicians know that they are independent professionals who are there to do their job. So it is not in fact true that there is a blanket approach of cadre deployment everywhere around the world. Every political party wants to have political power and to be able to put its political members into policy-making positions in the political sphere. That is almost the definition of competing within a democracy. This is a president, a minister, a premier, a member of an executive council. At local level, it’s the mayor and the mayoral committee. Those are political positions. And of course, the DA, like every party in a democracy, competes to have as many of our politicians in those policy-making positions, because then we can implement our policy and bring our solutions to bear in that particular government. But what the DA rejects and has steadfastly rejected throughout, and which many successful countries reject, is extending that political influence into the administration.