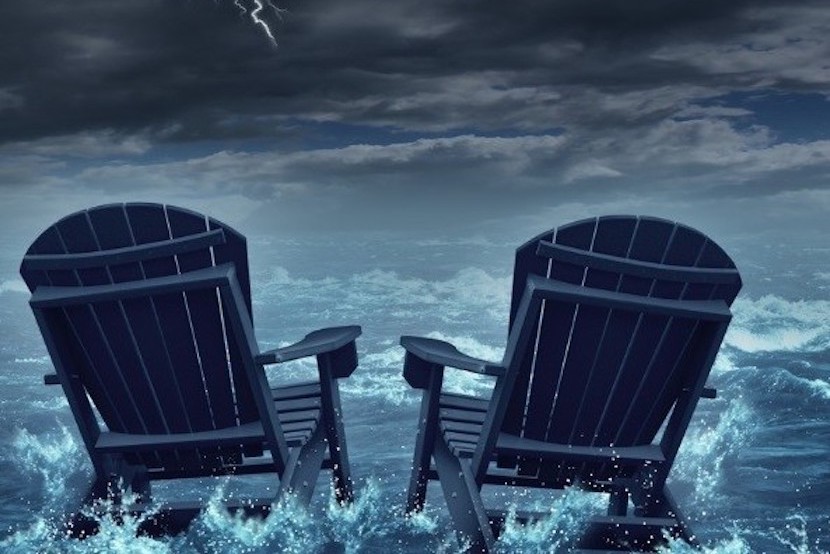 Commentators everywhere – locally and internationally – have urged the ANC government to take drastic steps to change the management of the local economy in order to drive growth and manage the country better.

If it is not ratings agencies like Fitch and Moody’s warning about the country’s rising debt, it is independent economists like Mike Schüssler who warn that SA is in an economic mess that will take years to recover from.

The SA economy was in recession before the outbreak of the Covid-19 pandemic and the downgrade to junk status by Moody’s was pretty much the final nail in the coffin. And then the ANC introduced lockdown measures and draconian rules, making matters far worse.

The economic consequences of mismanagement, theft and corruption of the past 10 to 15 years are now evident everywhere, whether on a macro-economic level as reflected at unemployment now at 30% of the total population, or figures like the budget deficit before loans, which is expected to reach about 15% of GDP this year, and a contraction of 8% year on year forecast for economic growth.

The International Monetary Fund (IMF), that granted SA a loan of close to R80bn, also warned that the country cannot continue on its current path.

Yet many of the country’s asset managers, managing assets of about R8 trillion in pension funds and other investments on behalf of members and investors, remain largely silent about the economic decline. They have the most accurate numbers to show the impact of the economic catastrophe: the declining growth achieved for the investments of millions of South African’s retirement funds, many of which did not beat inflation for the past five years.

A rudimentary calculation shows that this trend indicates that the value of many South Africans’ pension benefits declined by 30-40% in the past five years, compared to the positive growth achieved for many years prior.

The biggest reason for this is the absence of growth achieved through investments in the Johannesburg Stock Exchange (JSE) in the past five to seven years, especially from companies who mostly do businesses in SA and are dependent on local economic conditions. If the results of international companies like BAT, Richemont and Naspers are stripped out, the performance of the JSE is especially alarming. If Naspers is excluded the JSE has declined by almost 25% in the past five years. This is reflected in the share price levels of several local companies, especially in the property and manufacturing sectors.

By comparison international assets delivered growth of between 15 – 20% per annum for the past ten years and in certain sectors, like technology, even higher growth.

The problem is exacerbated by Regulation 28 of the Pensions Act which prescribes the level of exposure to offshore assets pension funds are allowed. This exposure has been limited to 30% since 2011, with an additional 10% allowed for African investments, that are not performing too well either.

The result, that many people are now beginning to realise, is that there has not been much growth in the values of their pension funds. I receive many messages from investors complaining that the rand value of their retirement annuities show little growth or declined. Note the example of the performance of retirement funds of one of the big three insurance companies in SA.

It clearly shows that the fund achieved negative growth every year for the past five years, which translates into a 25% decline in inflation-adjusted net value. Which confirms my estimation that most savers using traditional retirement funds have realised declines of 20 – 30% in the past five years.

This example may be extreme, but it shows the sad state of affairs; even though it is rather challenging to find these details as a lot of this kind of information is rather hidden on many platforms.

If one looks at the average return of the Reg 28 funds of the SA unit trust industry, as compiled by Moneymate (end July 2020) it is evident that no category of funds (low, medium and high exposure to equities) beat inflation the past five years. Also, these numbers do not reflect administration or advice costs, which will add to the lower return figure.

Inflation averaged at around 5.4% the past five years. However, for many the inflation rates for medical aid, electricity and municipal rates are much higher.

This retirement crisis does not attract a lot of media coverage; most retirement related articles encourage investors to save more – which is sound advice – but fail to highlight the shortcomings of several instruments that have not delivered much or no growth for five years.

The refrain that investors must think long term is all good and well, but five years of poor performance is long enough.

Furthermore, it is not useful to use figures that show that the JSE beat world markets for 20 years. This was thanks to a bull market between 2002 and 2007 (supported by a commodities bull market) which has since collapsed. For the past 15, 10 and 5 years the JSE underperformed compared to world markets, especially the past five years.

A serious review about Regulation 28 and its effect on members of pension funds is required. It should be allowed to include other asset classes, for instance Kruger Rands, which achieved average growth of 15% per year for the past 15 years. Why are South Africans prohibited from including gold and other precious metals as an asset class in pension funds as is allowed in many other countries?

Too many managers of pension funds are not vocal about this. Some are fearful that strong objections may be career-limiting. There may be conversations behind the scenes but on the surface, it seems that nobody is speaking on behalf of the members of pension funds.

The crisis in retirement investing is exacerbated by poor to no growth in the residential property market and also by lower interest rates – now at the lowest in 50 years. It cannot get worse. Or can it?