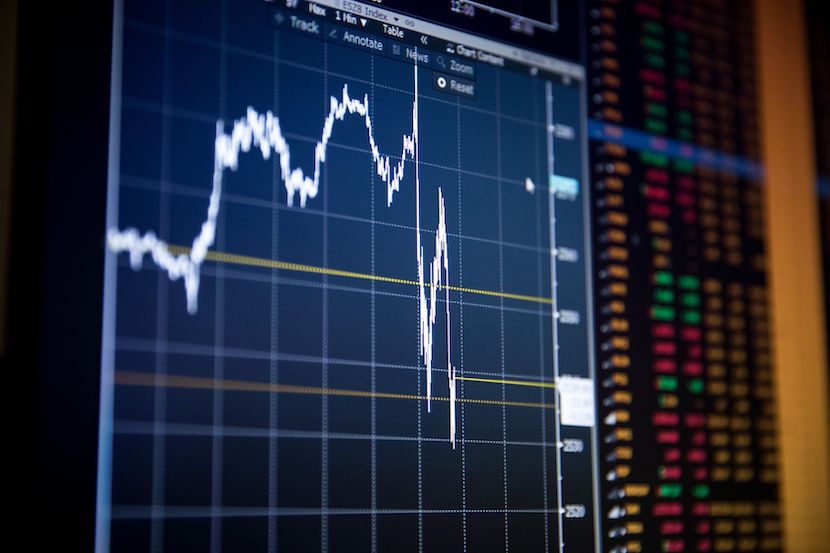 At the start of 2020 developed markets had delivered the best investment returns for a decade, with US stocks in leading the charge, with both the S&P 500 and NASDAQ soaring to record highs. However, going into February not even the smartest commentators predicted the arrival of Covid-19, and the subsequent market crash that followed in its wake.

Although world markets had been through stock market crashes before, this one was unique in the sense that countries around the world were hit by a global pandemic, with governments having very little knowledge about the virus and how to curb it. The future of the global economy was initially fogged, as it was widely believed that the world would only start getting back to normal once an effective vaccine was produced and readily available to citizens everywhere.

Now fast-track nine months later, not only have most equity markets fully recovered, but Britain, USA, Canada, and other countries have all approved vaccines, with strategies in place to start rolling out inoculations to the wider public with immediate effect. There are numerous other vaccines currently being tested and 2021 could very well see mass-production of vaccines distributed on a global level. What does this mean for global equities going forward, and where could the potential opportunities lie?

Analysts and investors from BlackRock Inc. to JPMorgan Chase & Co. and Morgan Stanley have all indicated an increased appetite for emerging market exposure in 2021, with particular reference to China and other Asian emerging markets to lead the global recovery, with Goldman Sachs touting emerging markets to “outperform the rest of the world”. This is due to several reasons.

Firstly, China has managed the Covid-19 outbreak well compared to the rest of the world, with its economy largely running normally again, being the only country in the world whose economy had not contracted this year. As a result, China has been forecasted by Goldman Sachs to continue growing by 7,5% and 5,7% in 2021 and 2022 respectively, thus leading the global recovery. Second, trade war tensions between the US and China are also expected to ease with  Joe Biden set to be the next US president, which will result in positive investor sentiment towards  the Asian giant.

Another important factor is that Central Banks around the world have cut interest rates quite aggressively this year, and with many analysts indicating that interest rates are to remain low for the foreseeable future, investors who are in search of high yields simply have to look at investing in riskier asset classes, resulting in a huge influx of capital into emerging markets, and global equities in general. This is referred to as “TINA” (There Is No Alternative) investing, whereas investors will have to invest in equities in search of yield, as asset classes such as bonds and cash in developed economies simply are not offering meaningful returns. Emerging market Bonds, however, still  offer a competitive yield due to the risk of default by their respective governments. All of the above, coupled with a global recovery powered by an effective vaccine/s, could ultimately lead to a surge in global equities in 2021.

Thus, many analysts believe that the global economy is set for a rebound next year, and that the markets/areas tipped to benefit the most from such a global surge is that of emerging markets (Asian emerging markets, China in particular), and US stocks (despite hitting record highs). Goldman Sachs in particular is very bullish on the S&P 500, predicting that the index will rise 16% from its current highs by the end of next year. On the other hand, the global chorus betting on a strong emerging market performance next year is growing, as low interest rates may lead to a huge influx of capital into emerging market economies. S&P Global Ratings published the following table below, outlining the growth that they are predicting from the different emerging market areas:

The table further reinforces the argument that China and its emerging market peers are set to rebound next year, with Asian emerging markets set to lead the global recovery.

The past year was a stark reminder that ‘the future will surprise’ and that unexpected events can derail even the best made plans. Investors with balanced, diversified portfolios not only survived the volatility of 2020 but also achieved satisfactory returns. Going into 2021, the need for  a diversified portfolio that has the right asset allocation and has struck the optimal balance between developed and emerging markets exposure, is as important as ever. In a vast investment universe with many options this is best navigated with the assistance of a qualified, experienced advisor.