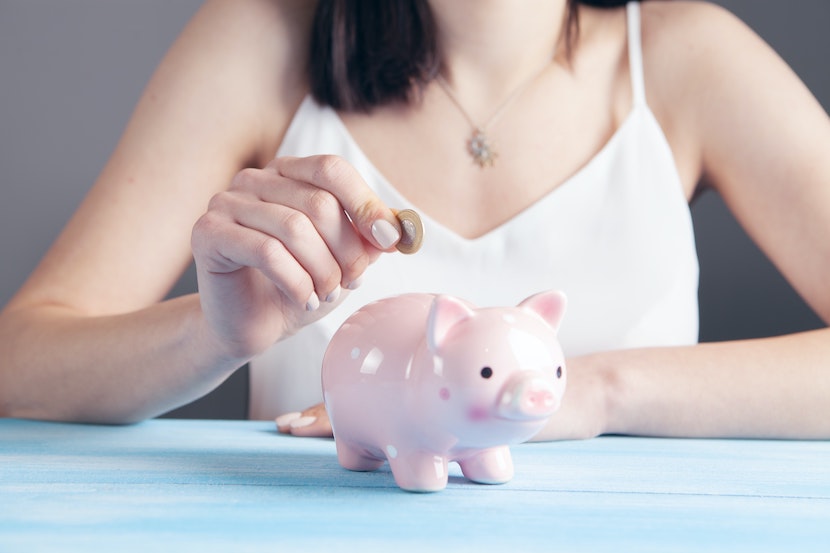 SOUTH AFRICAN INTEREST RATES: The South African Reserve Bank (SARB) has followed some central banks across the Wealth Manager and Regional Director of globe in raising the repurchase rate (repo) in November by 0.25%. The repo rate was raised from 3.5% to 3.75%. More interest rate increases are expected as rates across the globe have been lowered to multi-decade lows to combat the financial effect of the Covid-19 pandemic. While a normalisation in rates is expected, the pace at which it has arrived may have surprised many. It is expected by some economists that the SARB will raise the repo rate by 0.25% at regular intervals until pre-pandemic levels are reached at around 6.5%. The raising of rates is ‘data dependent’ which is a fancy way of saying that the SARB will keep an eye on inflation.

SOUTH AFRICAN INFLATION: For the average South African, the increase in interest rates is important as it is an indication that the SARB projects inflation to increase over the medium term. Interest rates are used as a lever to cool down borrowing in the economy which in turn, will act as a measure to counter inflation. The South African Consumer Price inflation (CPI) figure for October came in at 5%, which is still within the target range of 3-6%. South African bond investors can take solace that despite increase in living costs, the current yield on the 10-year South African Government Bond is 9.68% offering investors a real yield of 4.68%. The real yield refers to the yield offered above the inflation rate.

EFFECT OF US INFLATION ON SOUTH AFRICA: In contrast, US inflation for October registered a reading of 6.22%, while the current yield on the US 10-year government bond is 1.57% offering investors a real yield of -4.65%. The US inflation figures would have undoubtedly influenced the SARBs decision to increase the repo rate as South Africa is a net importer of goods and services and consequently an importer of inflation. It is important for the SARB to be proactive, rather than reactive as global inflation will become South African inflation. The US Federal Reserve (FED) kept rates steady at 0 – 0.25% in early November indicating that they will not increase rates before the economy is strong enough following the pandemic. However, the economic recovery from the Covid crisis has been quick and strong.

GLOBAL GROWTH AND GLOBAL INFLATION: While global GDP declined by just over 10% between the fourth quarter of 2019 and the second quarter of 2020, it rebounded to 2019 levels by the second quarter of 2021 and is currently more than 5% above the 2019 level. The incredible rebound was made possible by the sheer size of policy support. Fiscal support following the pandemic is registered at 12% of global GDP. To put it in context, the global fiscal support during the 2008/09 financial crisis was only 2% of global GDP. The strong and quick rebound in global GDP has had the unfortunate consequence of global supply chain constraints, which is inflationary. These constraints are not only in physical goods such as semiconductors, which are likely to ease over time (transitory) but also in the labour market. Labour market shortages are becoming more pronounced due to workers retiring early, work from home initiatives changed the working environment, and workers demanding more flexible working conditions. Stimulus cheques sent to households have also been a factor in workers not returning to their previous employment. Labour market shortages can prove sticky as higher wage demands and better working conditions become entrenched. To date it has been communicated by most central banks that the inflation created by massive fiscal support will be transitory in nature. If some of the underlying inflationary pressures prove to be more permanent, many central banks of developed economies will raise rates quicker than they initially intended to.

STRATEGY TO PROTECT YOU AGAINST INFLATION: South African investors can hedge against inflation and the increase in interest rates by adding either South African government bonds as mentioned above or listed South African banks to their portfolios. In decades past, the banking industry was often described as operating according to the 3-6-3 rule. Take deposits at 3%, lend them out at 6% and be on the golf course by 3 o`clock. In fairness, modern banking is a little bit more complex than that, but the underlying fact remains true. Rising interest rates are good for banking margins as banks collect more interest revenue on the funds that they have lent out.

BANKS TO OUTPERFORM: South African banks have re-rated following the April 2020 lows but are still trading below the levels they traded at three years ago. Capitec and Investec* are the exceptions. FirstRand*, ABSA, Nedbank and Standard Bank are all trading at lower levels. Price to book ratios for these banks are close to 1 whilst trading at attractive dividend yields north of 5%. These banks are all well capitalised and any prolonged uptick in interest rates will have a net positive effect on earnings.

SUMMARY: The FTSE/JSE Financial 15 Index delivered a return of -13.89% over the last three years compared to 28.36% for the FTSE/JSE Top 40. This is a divergence of 42.28%. Rising interest rates might just be what South African bankers need to be back on the golf course by 3 o`clock. Global inflation will and has already become South African inflation. The debate on whether the inflation will be transitory or more permanent has not been settled by any means. However, it remains prudent to add banking shares as interest rates will eventually rise. If not now, then definitely in years to come. *Overberg holds FirstRand and Investec on behalf of clients.