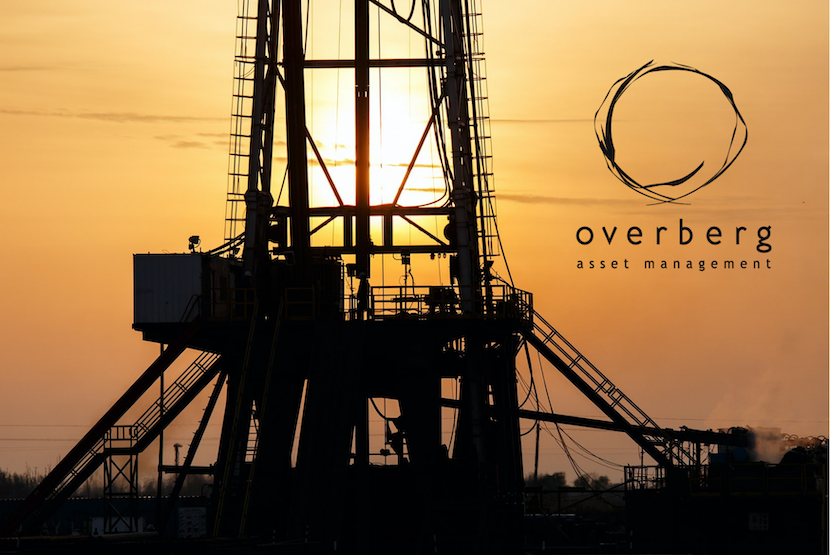 One of the greatest unintended consequences of the past few years is the impact of decarbonisation policy on oil prices. Counter-intuitively, the move away from fossil fuels has rewarded rather than punished the oil and gas industry. Oil prices have rocketed amid a lack of new investment and dwindling supply.

High oil prices are punitive for consumers, affect corporate earnings due to increased production and transport costs, and spark the flames of inflation, which in turn prompts interest rates to rise. In South Africa, the price of petrol has jumped from R14.97 to R19.42 per litre over the past 12 months. It was just R9.90 as recently as 2015. The more households need to spend on fuel the less disposable cash they have for other items. For investors, beware the impact of rising costs on profit margins and the impact this could have on the JSE. Investors also need to beware the response from central banks to the global surge in inflation. Nobody wants a return of the early 1980s when the Reserve Bank pushed the repo rate to 20% in its bid to beat runaway inflation.

It varies by country but on average around half the surge in inflation across the world is attributed to the sharp rise in energy costs. The Brent crude oil price has increased by 58% over the past 12 months and is already up a massive 22% since the start of the year. It was hard to imagine in April 2020 when the oil price briefly went negative that less than 2 years later it would be above $90 per barrel. The million-dollar question for politicians, central bankers, businesses, investors, and consumers is where to from here?

Oil inventories are depleted due to stronger than expected demand and weak supply growth. In the US, oil stockpiles have been falling at the fastest pace since 1982. Meanwhile the International Energy Agency predicts global oil demand will grow by 3.3 million barrels per day (bpd) this year, exceeding pre-pandemic levels. The OPEC + cartel has for 8 straight months increased its production quota by 400,000 bpd but many of its member countries cannot keep up. In December, production was behind by over 800,000 bpd. The main culprit is under-investment and insufficient maintenance. To cap it all, the Ukraine crisis has heaped a hefty risk premium onto the oil price, estimated to be as much as $10 per barrel. This unenviable cocktail, unless you’re in the oil business, has prompted some wild forecasts from economists. JPMorgan analysts predict a $150 oil price by 2023. This would be a disaster, even for oil producers as such a high price would lead to recession and a sharp decline in demand. Producers like a high price but one that is sustainable.

There is a huge dispersal in forecasts. Capital Economics forecasts $65 per barrel by end 2023 helped by increased supply. US shale production is beginning to regain momentum. Other factors come into play in the more bullish scenario. The Ukraine risk premium could soon reverse following recent diplomatic breakthroughs. It is increasingly evident that Russia does not intend to invade Ukraine but is using the threat to obtain concessions from NATO, a tactic that appears to be working. Iran, another source of oil price risk, could also provide a positive surprise. A renewal of the 2015 nuclear accord between Tehran and Washington would release a potential 4 million bpd onto the world market. The move towards energy transition has gained considerable momentum. The International Energy Agency, in its latest “net-zero” report, urges energy companies to stop all new oil and gas exploration projects from this year. The urgency for decarbonisation will incentivise exporters of fossil fuels to produce as much as possible over coming years. This race may well cause another breakdown of the OPEC + cartel, which in early 2020 contributed to the oil glut and negative pricing.

In the end, the best medicine for high prices is high prices. High oil prices will lure more investment and increased production, which is already apparent in the US. OPEC + does not want prices to be so high that they destroy demand. If this scenario unfolds, expect the big exporters with large excess reserves like Saudi Arabia, the UAE and Kuwait to ramp up production.

The short-term outlook is very different from the long-term outlook for the oil price. Oil price futures are heavily in “backwardation”, which means spot prices for delivery today are much higher than prices for future delivery. The consensus analyst view is that the oil price will peak before the second half of the year. In the much longer-term, as the world works towards “net-zero”, we will likely look back on the current price surge as part of an inverted “J-curve”, to be followed by a declining trend of structurally lower oil prices.

Inflation watchers can be comforted by the fact that even if the oil price does not pull back but remains stuck at its peak levels, its impact on inflation will still soften due to statistical base effects. Inflation data is not guided by absolute levels but rather by the rate of change. In this context, given the high likelihood of increased oil production over coming months, and the prospect of falling geopolitical risk premia, the energy impact on inflation could create an upside surprise. This would mean lower than anticipated inflation in the second half of the year. Contact your investment adviser to correctly position for this outcome.