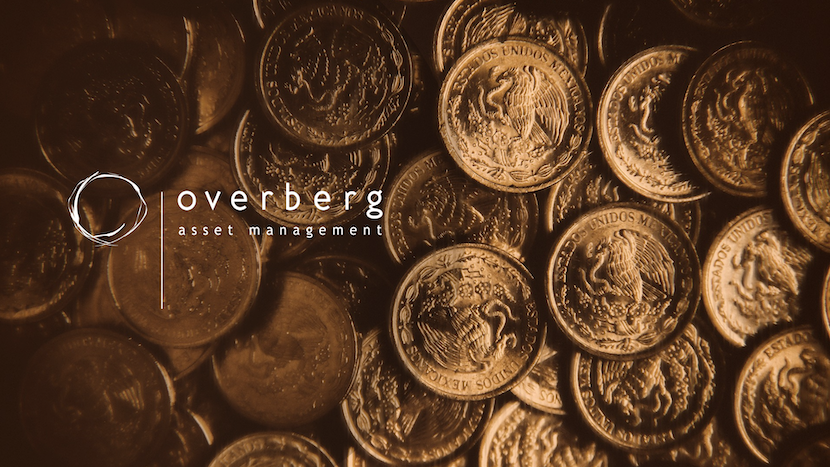 THE HISTORY OF MONEY: This week we take a very brief look at the highlights in the history of money. Earlier trading systems were confined to barter trade. Coins and paper money only entered the scene much later. Because the ancient origins of economic systems precede written history, it is impossible to trace the true origin of the invention of money. The barter systems are important because it gave birth to monetary systems.

ANCIENT COINS: The first coins came from the East – India and China, and later from the cities around the Aegean Sea in the seventh century BC. Indian coins were metal disks. Chinese coins were bronze discs with holes in the centre to be strung together. Aegean coins were disk-shaped, made of gold, silver, bronze, or imitations thereof, with both sides bearing an image produced by stamping; one side is often a human head. Aegean coins spread throughout Greece in the following centuries.

Gold, silver and electrum (a silver/gold alloy) were used to manufacture coins on a larger scale about seventh century BC in what is now Turkey. It soon became adopted in mainland Greece and the Persian Empire in 547 BC. The naming of coins is interesting. The shekel was a coin representing both the value and the weight of a sack of barley. Today, one Israeli New Shekel equals ZAR 5.00. Money is mentioned 140 times in the King James Version of the Bible.

THE FIRST PAPER MONEY: Coins, as well as paper money, were developed in the East, not in the West as a Westerner might assume. Paper money was introduced in the Song dynasty in China. The development of the banknote began in the seventh century BC, with local issues of paper currency as merchants desired to avoid the heavy bulk of copper coins. Paper money however did not replace coins; paper money was used alongside coins. The central government soon observed the economic advantages of the monopoly of printing paper money, an advantage still used by governments to this day.

THE FIRST CHEQUE: Cheques have been around for a long time. The Ancient Romans had them, and cheques survived in the Arab world for several hundred more years. The earliest modern British cheque that we know of was made payable to a Mr Delboe for the grand sum of £400, or roughly £76,000 in today’s money. It was dated 16th of February 1659. Cheques later became status symbols with Premium cheques and Private Client cheques for the very wealthy. But after 350 years the cheque has “died”. On 18 November 2020 the SA Reserve Bank announced that cheques will no longer be used in the national payment system.

CREDIT CARDS: The first credit card was introduced by Diners’ Club, Inc., in 1950. Credit Cards also became status symbols, distinguished by different colours. Black cards are the ultimate status symbol. Credit cards are a risky way for entrepreneurs to acquire capital for their start-ups when more conventional financing is unavailable. Larry Page and Sergey Brin’s start-up, Google, was financed with their credit cards.

FIAT MONEY AND CRYPTOCURRENCIES: A Fiat not only refers to a car – it also refers a decree (law, order, diktat) by an authority. Fiat money is a government-issued currency that is not backed by a commodity such as gold. Fiat money gives central banks greater control over the economy because they can control how much money is printed, like the Chinese did in the seventh century BC. Fiat money is backed by a country’s government instead of a physical commodity, like gold. It means the “gold standard” is not used. This means most coin and paper currencies that are used throughout the world are fiat money. This includes the U.S. dollar, the British pound, the Indian rupee, and the euro.

Cryptocurrency is any form of currency that exists digitally or virtually and uses cryptography to secure transactions. Cryptocurrency operates outside the banking system – it is stored in digital wallets. Bitcoin, founded in 2009, was the first cryptocurrency. It was developed by Satoshi Nakamoto – widely believed to be a pseudonym for an individual or group of people whose precise identity remains unknown.

SUMMARY: As indicated, this is a brief summary of the history of money as it developed over millennia. The history of money dates to before the beginning of written history. For more information search Google (Alphabet), the parent company for Google now worth $1.8 trillion, that was founded on two credit cards in the mid-1990s.