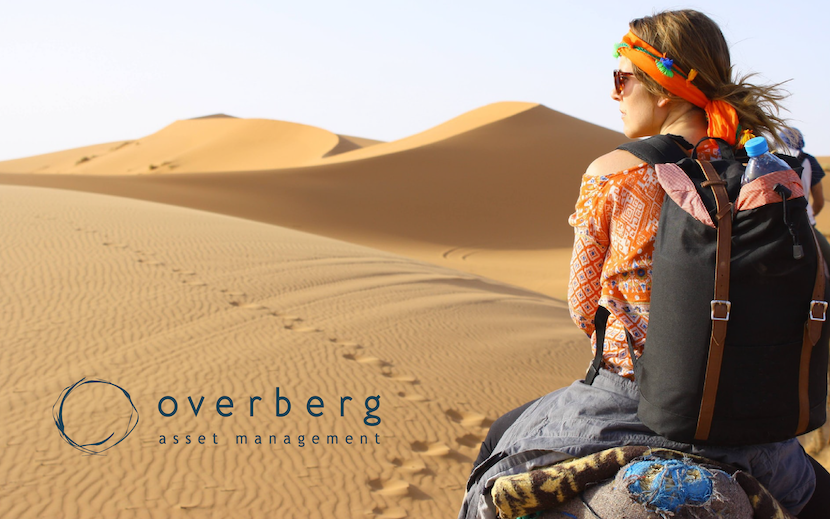 The bond market tends to be a more reliable barometer of financial market conditions than the equity market. Savvy equity investors look to the bond market for clues. One of the most reliable clues historically is the one given when the yield curve inverts, which typically signals recession. The yield curve charts the different interest rates across the spectrum of Treasury bond maturities. When the curve inverts, long-dated interest rates drop below short-dated rates. Financial markets are anxious as the 2–10-year curve is teetering on the edge of inversion and some observers as a result are predicting the US economy will fall into recession at some point next year. There is normally a lag time of around 12 months.

Other analysts are more optimistic. Yield curve signals are not completely reliable. As the saying goes, yield curve inversion has predicted 12 of the last 10 recessions. Perhaps the 2–10-year curve is less reliable that the 1–10-year curve, which is not as close to inverting. The curve which plots the fed funds rate versus the 10-year yield is even further from inverting. The fed funds rate is 0.25-0.50% while the 10-year bond yields 3.0%, and so on this measure, a recession is still a long way off.

Recessions usually only occur once profit margins have dropped to levels which stop companies from investing and hiring. US profit margins have slipped a little but remain close to record highs. Amid robust demand, pricing power and depleted inventories, companies are unlikely to slow their hiring and investment plans. They are flush with cash after the deleveraging of the 2010s. This does not look like a looming recession.

Moreover, the bond market may be sending out false signals. The Fed has just completed its most aggressive quantitative easing programme of all time, dwarfing the asset purchase programmes that followed the 2008/09 Global Financial Crisis. The Fed now owns 30% of all outstanding Treasury debt. The Fed’s purchases of US Treasury bonds have been concentrated at the long end of the maturity spectrum, the end which is in danger of inverting. Studies show that in the absence of the Fed’s QE purchases, the 2-10 yield curve would be 100 basis points wider and therefore nowhere close to inversion. The skewing of the bond market is not unique to the US. The ECB owns an even greater proportion of euro area sovereign bonds, at 40%, and central banks in the UK, Canada and Australia are also around the 30% mark.

The debate continues. One concedes that consumers and businesses are flush with cash but what if they decide to sit on their hands rather than spend it? Admittedly, the unemployment rate is close to historic lows and jobs growth is very strong, but employment has always been a lagging indicator. What is clear is that Inflation has created a headache for the Fed. The Fed cannot fight inflation without incurring a cost, and that cost usually involves the loss of jobs and income and the onset of a recession, and ultimately lower equity markets.

However, it takes time for recessions to take hold. It is recessions that cause equity markets to drop, not rising interest rates and so the equity market may still have many months, even a year or two before correcting. The precedent that most closely mirrors the current situation is 1978, when the nominal yield curve inverted but at the same time the real interest rate curve (after taking inflation into account) was still sharply positive. The same is true today. The nominal fed funds rate is 0.25-0.50% but in real terms after subtracting the current inflation rate of 7.9%, is deeply negative. So, what happened in 1978? Interest rates went up sharply but not enough to cause a recession, probably because real interest rates remained deeply negative, as would be the case today even if the Fed hikes the fed funds rate to 2.5%, as projected. However, in 1980 inflation spiked to nearly 15%. The rest is history, Fed Chairman Paul Volcker hiked the fed funds rate to 20% in June 1981.

The US economy is unlikely to enter recession anytime soon but the current Fed Chairman, Jay Powell will be keen to avoid a repeat of 1980 inflation. Interest rates are at his disposal in addition to a reversal of QE. The scale of Quantitative Tightening (QT) at a pace of $1 trillion per year is unprecedented, which may create some stock market volatility even if there is no recession on the horizon.