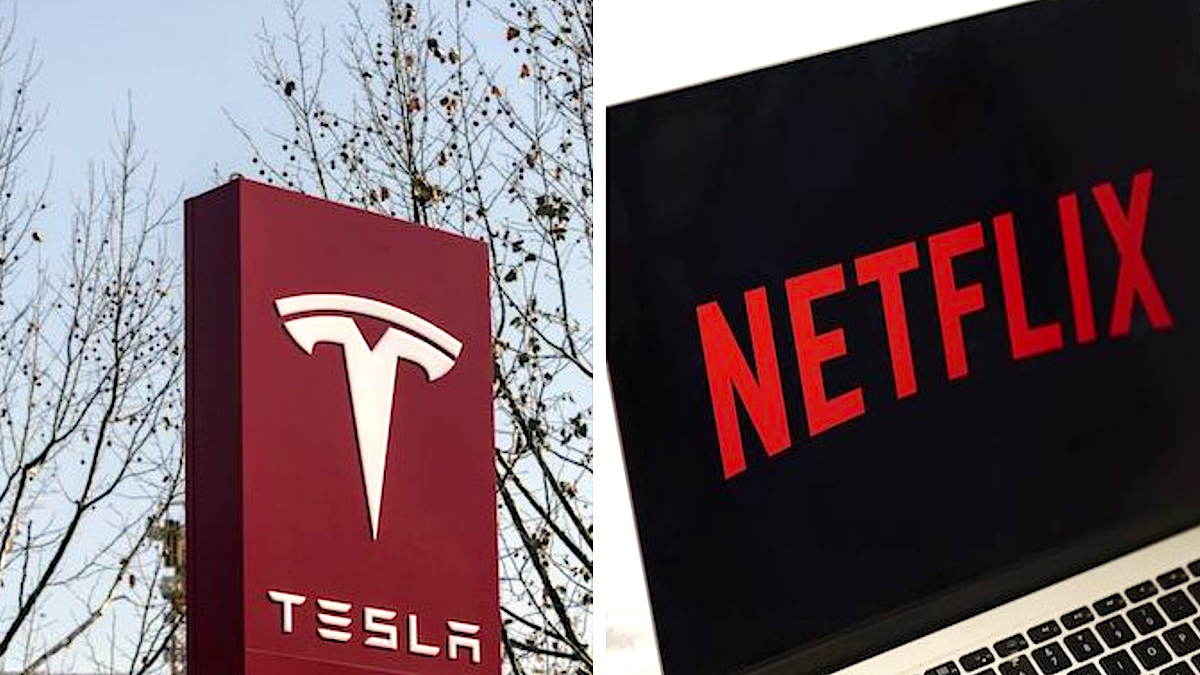 Value investor Sean Peche‘s outperformance has attracted a legion of new fans – and he’s got another ‘goodie’ for those who like to acquire co-ownership at discount. His recommendation, a French group with a significant Southern African interest, comes towards the end of this fascinating interview with BizNews’s Alec Hogg. Much of the discussion focuses on Wall Street’s quarterly earnings reporting season, which is off to a patchy start. Peche also warns that two of the most popular stocks among investors in US companies – Tesla and Netflix – could deliver some disappointing financial results this week.

Sean Peche on value investing in the last month

I think so far this month has been quite challenging. We’ve seen a pullback in the oil price, a lot of commodities, some of the banks. And in fact, it was an interesting week last week on Wall Street because we had the big banks report, JP Morgan, Morgan Stanley, Citigroup, and they had some interesting things to say. And Citigroup was up 13% on Friday. So it’s been a tougher month for value investing. And I think one of the main reasons is we saw the inflation print at just over 9% and everybody thought, right, okay, that means the Fed is going to raise rates by maybe 75, 100 basis points and then we’re done… then inflation’s over, it’s behind us and we can go back to buying our growth stocks. And I think that’s how some people are thinking. That’s the narrative. And you know, I don’t try to guess what the Fed’s going to do. And I think trying to guess what the market is going to do on a day to day basis and how the market might or might not think is a very dangerous game.

I think it’s important because it gives investors insight as to what’s happening on the ground rather than just sitting behind our spreadsheets and guessing what’s happening. You get companies talking about the state of the economy and talking about inflation. What is happening with inflation? We had Pepsi last week. They reported and said for the balance of the year, inflation is going to be higher than the first half. We had Conagra reporting. Their operating income was down 25%. They are expecting low teens inflation for the next year.

And so those kinds of things, especially now, you know, what is the consumer doing? So that’s why people are looking at the banks. I mean, all of the banks. JP Morgan’s earnings declined 27%, US Bancorp 23, Citigroup 23%. And broadly speaking, investment banking is down and one of the reasons is because it’s harder to close the deals, because interest rates have gone up and banks don’t want to lend, they’re a bit more concerned about whether they lend to a company to make a big acquisition at these prices.

I mean Netflix, international business, I think 60% of their business is offshore. About 30% of that is euro-denominated. And of course the currencies, you know, the euro is down 15% against the dollar over the last year. Sterling is down about 15%, the Yen is down nearly 20% from a year ago. And that is going to be a problem for Netflix. So they’re going to face a currency headwind, presumably, you know, they would have paid for their content in dollars, the head office costs in dollars. Now you’re losing on the revenue. And we know from the last time they reported that they were losing subscribers. So you’re going to have fewer subscribers paying less in dollar terms? You know, there’s lots of competition with Apple Plus and all of that and Peacock and, you know, Paramount and so they can’t really raise prices. So I think earnings are going to be challenged. I think it’s going to be more on what they say at their results.

I haven’t looked at Tesla recently. I know that China’s going to be a challenge. That’s quite a big market for them. They’ve been locked down. There’s obviously this distraction with what’s going on at Twitter. I think if I were a Tesla shareholder, I’d want to know from Elon Musk what on earth his intention is. Isn’t this a huge distraction for him? Is he going to be embroiled in a lengthy and protracted legal court case to try and save 44 billion?  And so I wouldn’t hold my breath too much on Tesla. I think the potential for downside surprise is probably greater than upside surprise.

On Total in Mozambique and if shares are under pressure for investing heavily into the future right now, not generating profit as shareholders might want

I think it’s just caught up in the oil prices down, sell all oil companies. And I think that’s particularly good news that Mozambique is, hopefully, not all dead and buried there. Total is a major player in LNG worldwide and as we know from what’s going on in Russia and Europe trying to wean itself off Russian gas, LNG is a big market and everybody always thinks of Shell and Qatar and all the rest. Well, Total’s also a meaningful company, but people don’t really want to own oil companies. And so we always like to ask ourselves, why is the stock mispriced? Well, it’s mispriced, we think, because people don’t want to own oil companies, they prefer to own the tech, companies that they believe are greener, even though the likes of Amazon generates 60 million tons of CO2 a year. But that’s the perception.  Total is one of the few oil companies that didn’t cut its dividend.  So I think that’s good news.

On interest rates when they rise being good for banking profits

Typically it is good, but because they borrow short and lend long, the gap between the short term interest rates and long term interest rates is quite a key factor. The one interesting thing about the US banks is that they have been far more aggressive on buying back their shares historically than the European banks, because the European regulators wouldn’t let them because of the pandemic. And now we’re at the point and this is going to get a bit technical here, but because interest rates have risen in the States, bond prices have fallen. Many of these banks own bonds in their portfolio. And so they have had losses on that section of their portfolios. And so that means their capital cushion is less. And so they cannot buy back.Most of them have paused their buybacks, they’ve halted their share buybacks. And they’ve done so because they have a lower capital cushion. If we now have a recession, you’ll need a capital cushion if you have a recession. Interestingly, the European banks didn’t buy back at the higher price to  books, or previously because the regulators would let them and so could take advantage at much lower prices. And so that’s one of the reasons we prefer the European Banks.