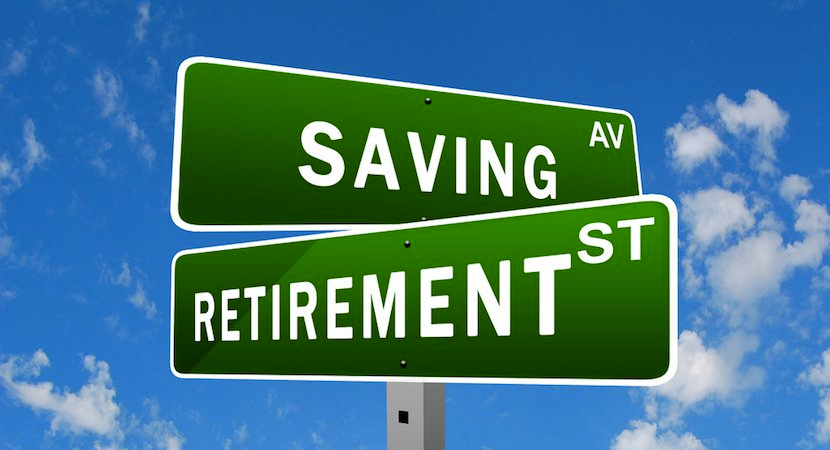 EDINBURGH — Heated debate has erupted around an ANC proposal to “investigate the introduction of prescribed assets on financial institutions’ funds to unlock resources for investments in social and economic development”. As BusinessLive has commented: Should the ANC receive a mandate during the upcoming elections and go ahead with this plan, the country’s savings pool could be used towards funding state-owned entities (SOEs) as well as housing and infrastructure. Cosatu parliamentary co-ordinator Matthew Parks is reported as saying that Cosatu would not allow pension funds to be used as “petty cash for the state”. Dawn Ridler, an independent financial intermediary, says the ANC plan is like a blast from the past, with prescribed assets an invention of the apartheid government. A legacy of prescribed assets are all those retirement plans and endowment policies managed by life assurance companies that have produced woefully substandard returns; you know what they look like, you probably have a few knocking around in your own log of failed personal savings pots. Dawn Ridler argues that you should avoid investments with underlying assets that must comply with government policy. – Jackie Cameron

The bad news just doesn’t stop. Just when Ramaphosa is walking back the implications of AWC (Acquisition (of property) Without Compensation) the ANC manifesto published in Durban a couple of weeks ago is now resurrecting an Apartheid-era favourite – prescribed assets. This forces retirement funds to invest a certain percentage in choice government assets. This is taking a leaf out of the Apartheid era playbook – in 1977 this “prescribed asset ratio” reached a peak of 77.5% (and was still over 50% in 1989) The net result was a dramatic drop in savings – something this country can ill afford – to say nothing of the damage to the pension portfolios.

To quote the manifesto:

“Mobilise funds within a regulatory framework for socially productive investments (including housing, infrastructure for social and economic development and township and village economy) and job creation while considering the risk profiles of the affected entities”.

What on earth are we paying taxes for? There is little doubt that the Zupta years of wholesale kleptocracy resulted in a lost decade for SA Inc, and the 5 years of flat equity returns are symptomatic of that. There are currently 17m people in RSA receiving state grants, up 350% since 2001, now over R150bn a year.

Unfortunately for those taxpayers who work for either the government or private enterprise where pension contributions are compulsory, there is nothing that you will be able to do (unless you resign or change jobs). Personal retirement savings can be stopped (if you’ve been smart enough to not have an early termination product with an insurance company), and if you’re over 55 you can ‘retire from’ it.

Why would the ANC bring this mangy rabbit out of the hat now? Quite simply, the investor appetite for government bonds (Eskom, Sanral) has decreased substantially. There are a number of large Unit Trust companies who have publicly declared they will not buy government bonds. The offshore appetite has been quite robust (making up about half of the purchase of govt bonds) because they can get a far higher return than with their local bonds, but as Western interest rates rise, this has been dropping.

Let’s face it, the government is scrambling for funds. The proposed taxation of expats (ignoring the 6-month rule that has been in place until now) is one such Hail Mary (the fact that those expats can just financially emigrate doesn’t seem to register). This is the ‘stick’ approach to funding government projects when a carrot would probably be much more effective.

Not all SOEs are the same. Some are considered by investors to be better managed, and therefore less of a risk – Land Bank, Development Bank for example. If the dodgy SOEs are funded, all this will do is throw good money after bad, and postpone the much needed radical changes many of these SOEs need – SAA, Eskom for example.

How can the ANC be made to see sense? In my opinion get COSATU involved; they have successfully stopped swathes of proposed pension reform in the past and they need to see how their worker’s pensions will be adversely affected.

When the head of the International Monetary Fund (IMF) Christine Lagarde came for a quick visit, most of us pundits pricked up our ears – Why? Despite the protestations that SA INC is not looking for IMF funds, they are obviously investigating all options. We have steered clear of IMF funding for 27 years for a good reason – when they lend money it comes with strings attached. Strings like halving personnel or privatising Eskom and SABC, closing SAA. Things that actually sound like a good idea to us taxpayers but goes against the grain of die-hard socialists still rampant in the ruling party. Relying on the IMF is a slippery slope and rarely pans out right. The austerity would probably plunge us back into recession and could trigger the final Moody’s downgrade and loss of investor confidence.

In the long term, the only answer is to be your own boss.

Action: Wait… do not have a knee jerk reaction to this news. If the ruling party are going to (or seriously thinking of) implementing prescribed assets, then it’s likely to be in the budget speech next month. Don’t add to your company pension any more than is required, any new RAs must be on a LISP platform with no early termination penalties. Preserve Pensions/provident funds – you can make one withdrawal if things look really bad.

Read also: 10 ways to get wealth-building back on track after the Zuma years – Dawn Ridler

She grew up on the tea estates of Africa from Kenya to Rwanda, Burundi and Madagascar. It was those years of playing in the equatorial rain forests of Africa that ignited her first love of ecology, specifically botany and entomology. After graduating with a BSc Honours in Plant Physiology at 19 (with the SAB gold medal in her back pocket) she decided that the business world held more challenges (and greater financial stability). Dawn completed her MBA at age 22 and was let loose on the unsuspecting business world. Most of her career has been in marketing and retail. After a stint as CEO of Crafters Market and Build-A-Bear Workshop (SA) she decided to leave the retail arena and moved into financial services.

She achieved her Certified Financial Planner® designation in January 2010 and following 4 years at Sasfin bank she went out on her own and Kerenga is the result. Dawn is a registered representative on the FSB license of Hexon Financial Services number 42793. She is currently a member of Financial Planning Institute’s Risk competency committee. In addition to the blogs on this website, Dawn blogs extensively on LinkedIn and is a BizNews ‘Thought Leader’. From time-to-time she also makes a guest appearance on CNBCAfrica. Last year she published her first novel, and more are in the pipeline. Dawn has always been passionate about innovation and technology and is on the adjudication panel of both the Technology Top 100 awards and Accenture Innovation Index. See Dawn Ridler.