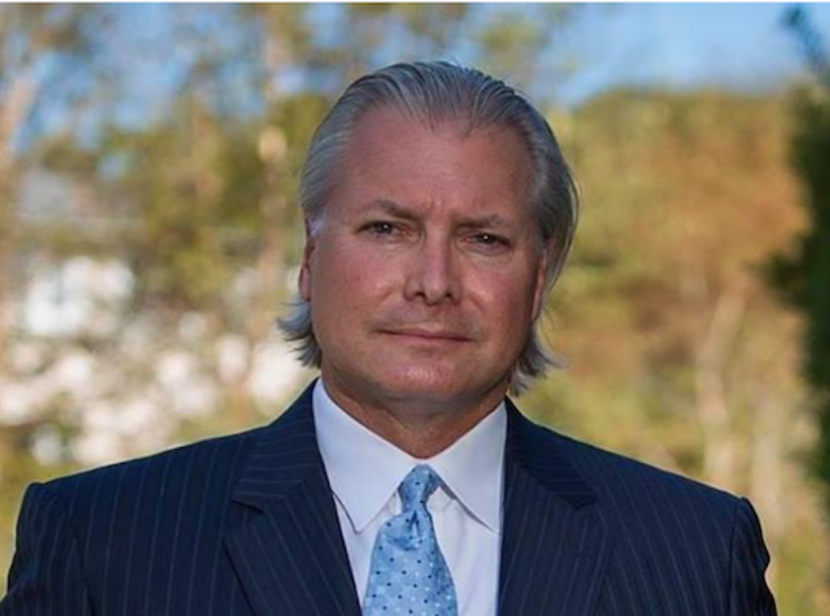 Shortly after this story was first published on Biznews last night, we were criticised on social media for publishing “fake news”. Although we did regard the article and particularly the presentation embedded therein as information in the public interest, given this serious allegation, our story was taken down pending further investigation. Having this morning engaged with the chairman of CRO Advisors, Karl Miller, the piece is now republished in its original form. You will also find Miller’s note to me below, and his CV at the bottom of the article. Both show he possesses the expertise to meaningfully contribute to the debate around Eskom. Miller says CRO Advisors is independent and does not represent Eskom nor the Government of SA as this would be a conflict of interest. – Alec Hogg

Alec, I have been in the global energy/infrastructure industry for close to 30 years. I am an energy restructuring expert. I do not associate myself or my firm with Fake News. If we issue something, we stand behind it. Have you read our 120 page Eskom Independent CRO (ICRO) report issued on 10.17.19? If not, I encourage you to do so, it is comprehensive. In all my years in the industry I have never had any media or other outlet make such an outrageous claim. If you read our release published today in UAE, we detail the Eskom timeline for our work, and reconfirm that the Independent Debt Restructuring report will be issued by year end. I received huge number of calls/emails about your retraction and people are very upset. Saying you and your firm are helping bad actors hide/suppress Eskom’s real data/numbers/insolvency. I can’t opine on what you are doing, but what I can tell you is we are engaged and in a deep dive into Eskom.

President Cyril Ramaphosa promised to clean up corruption across state entities and in government and vowed to fix state-owned electricity provider Eskom – but he has been criticised for dillydallying. A new report from debt experts CRO Advisors finds that there is no obvious way to fix Eskom. The power utility is so corrupt and so operationally dysfunctional that it cannot be saved in its current form or in terms of a proposal to break it up, the UAE-based team reports. What’s really needed is a forensic audit to assess the scale and depth of past and present looting. This is very worrying news for South Africa, because electricity is at the heart of the economy, with power cuts holding back growth. International ratings agencies have singled out repairing Eskom, which has sucked in billions in government bail-out funds, as essential for improving the country’s investment prospects. – Jackie Cameron

Eskom must undergo an independent detailed and comprehensive “Forensic Audit” on behalf of all creditors, vendors and stakeholders.

Eskom is “not ready” to be decoupled or broken up into separate operating companies at this time due to the severe financial, operational challenges, corruption, fraud and malfeasance facing the Company.

The full public version of the CRO Advisors Eskom Restructuring Update is below:

CV of KW (Karl) Miller supplied by him to us:

Mr. Miller is currently a Global CEO, CRO, Restructuring & Turnaround Executive in the Energy and Infrastructure Sectors with over thirty-years of combined experience.

He Advises Institutional Investors, Sovereign Governments, Restructures, Invests and holds Board positions with Energy and Industrial companies globally. He is considered a pioneer in the Global Power and Natural Gas industry, having led deregulation, market reform and planning efforts in the United States, Nordic Markets, UK, Germany and Australia. He has been the Chairman and CEO of multiple global energy companies and utilities, as well as private energy acquisition companies.

He is an energy industry expert with focus on risk management, power plant development and overall management of energy companies in the oil, natural gas and renewable sectors. He specialises in the most complex restructuring/recapitalisation of Distressed Sovereign Government Assets, State Owned Enterprises, and Infrastructure companies globally.

His main focus is on very large and complex debt and operational restructuring’s in the Energy & Infrastructure sectors, including Power Generation, Transmission, Distribution, Natural Gas Pipeline, Fuel Storage Terminals, and other critical infrastructure assets. To include restructuring all Governmental, Agency and private debt agreements, as well as operational restructuring to include personnel, risk management policies and procedures, fuel supply contracts and other third party vendor agreements.

He holds a BA in Accounting, an MBA in Finance, and is formally credit and risk management trained by JPMorganChase (Formerly Chase Manhattan Bank).