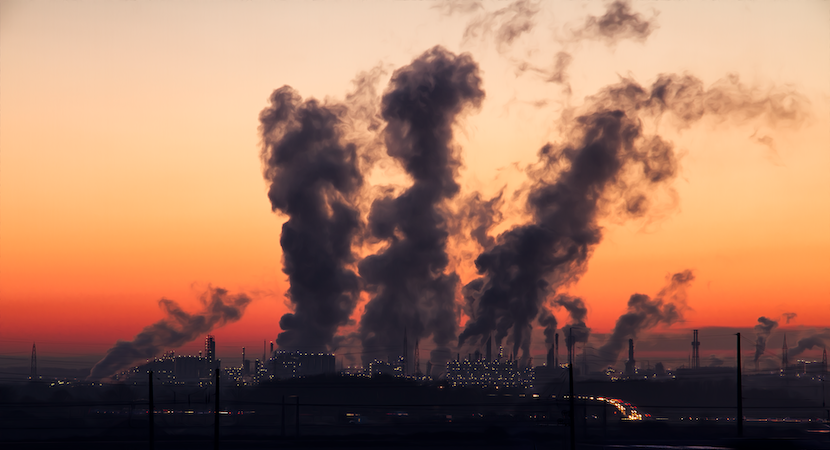 LONDON — Davos is ultimately about money and every year it is clear that those who have it are raking in more and more. Oxfam, trying to shame the rich in handing over some to those less fortunate, reminded the super rich this year that they owned “just as much wealth as half the world’s population.” But as Tony Weaver writes, this staggering statistic underpins a more influential message at Davos that the world is in “very, very deep trouble” with regard to climate change. It was delivered by none other than Sir David Attenborough, he with the soothing voice that have informed a generation of nature watchers about the world and its inhabitants. Sir David warned that the “Garden of Eden is no more” and “that humankind should agree on far-reaching plan to deal with climate change, fast.” Similarly striking was the message by a Swedish girl with Asperbergs who appealed to delegates “to act as you would in a crisis…as if your house is on fire”. As Weaver reminds us; Scientist are predicting that we have only 12 years left to undo the harm that we have done. Reprinted from Die Burger, with permission of the author. – Linda van Tilburg

The annual talk-fest of the rich, the very rich, the unimaginably rich, the great and the not-so-good that takes place in Davos every year is a fascinating spectacle. For an outside observer, it’s a bit like sitting at a waterhole for hours, waiting for something to happen.

This year’s Davos gathering took place a week after Oxfam reported that the world’s 26 richest billionaires owned just as much wealth as half the world’s population (Amazon founder Jeff Bezos, is the world’s richest with a fortune of $112bn – one percent of that is the same as Ethiopia’s health budget for its 105m citizens). These are staggering statistics, but they are what underpin two of the more influential messages delivered at Davos.

The first came from a 92-year-old, Sir David Attenborough; the second from someone 76 years his junior, the 16-year-old Swedish schoolgirl, Greta Thunberg. Both had the same message – the Earth is in very, very deep trouble, and if we don’t act fast, we’re pretty much doomed.

And lest you think that it is only activists who are saying that climate change is happening much faster that we had ever thought before, World Bank acting chief, Kristalina Georgieva, told the closing session:

“Put a picture of your children and your grandchildren in front of you,” she said, “I guarantee it works.”

As one of the world’s most instantly recognisable naturalists, Sir David Attenborough has the gravitas to capture an audience of the rich and famous, no matter how small their attention span: “I am quite literally from another age,” he said. “I was born during the Holocene – the name given to the 12,000-year period of climatic stability that allowed humans to settle, farm and create civilisations…. the Holocene has ended.”

Earth had got to this point “astonishingly quickly”.

“The Garden of Eden is no more. We have changed the world so much that scientists say we are now in a new geological age – the Anthropocene.” Humankind must agree on a far-reaching plan to deal with climate change, fast:

And those next years do not belong to the adults, they belong to our children and our children’s children, as Greta Thunberg, the Swedish girl with Apsbergers, told the gathering:

Scientists say we have just 12 years left in which to undo all the harm we have done to the planet. Twelve years. That’s 2031, just around the corner.

Those 26 billionaires don’t have a lot of time left to spend their money. A good start would be to join the war on climate change  or else it will, literally, be money to burn.