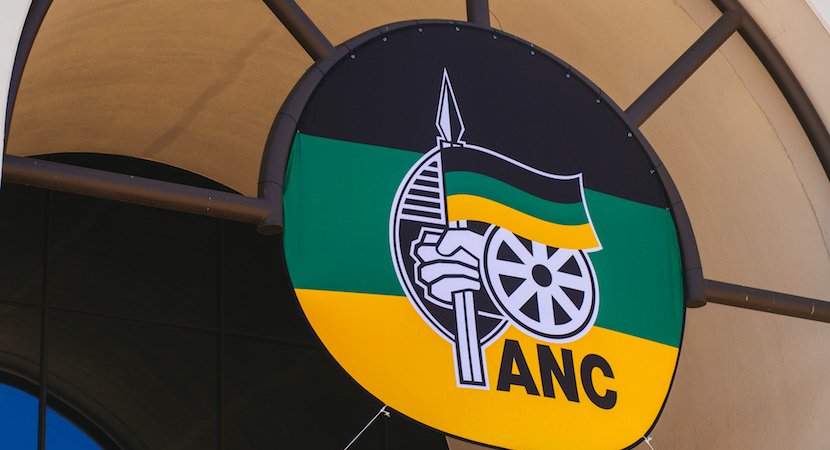 CAPE TOWN — Cabinet minister Lindiwe Zulu’s analogy of helping out when your neighbour’s house burns down to illustrate SA’s call for the global community to drop sanctions against Zimbabwe is a cleverly-chosen metaphor to conceal her ruling party’s almost blind historical allegiance to their long-time struggle comrades. An economically recovering Zimbabwe, albeit from ground zero, would certainly do wonders for South Africa, currently shouldering the healthcare, housing and jobs burden of an estimated four million Zimbabweans, not to mention boost the treacle-like recovery of the entire region. However, her party’s seemingly glib explanation that it had hoped the international community would lift sanctions once despot Bob was “democratically” replaced by Emmerson Mgangagwa reflects blind support for ZANU PF and is self-evidently duplicitous. An unambiguous condemnation of the killing of 12 protestors and the militaristic crackdown and arrest of hundreds of Zimbabwean protestors would be more appropriate. But then the ANC is hardly the best flag-waver at the moral summit right now. – Chris Bateman

(Bloomberg) – South Africa’s ruling African National Congress has called for the lifting of sanctions against neighbouring Zimbabwe, where clashes between security forces and anti-government protesters claimed at least 12 lives.

The ANC thought those who imposed sanctions on Zimbabwe during the rule of President Robert Mugabe would change their view after elections that were held in July, Lindiwe Zulu, a member of the party’s highest decision-making body and minister of small business development, told reporters in Johannesburg Tuesday. That’s “despite the challenges that came immediately after that with the deaths of some people,” she said.

Zimbabwe is still subject to U.S. sanctions dating back to the rule of Mugabe, who stepped down in November 2017 and was replaced by Emmerson Mnangagwa. His government is facing the worst economic crisis since a hyperinflationary spiral a decade ago as the nation reels from an acute shortage of foreign exchange and fuel and surging food prices, which led to violent protests last week.

The hypocrisy of Malema pleading for SA to bailout Zimbabwe – after Zimbabwe implemented the very economic policies that the EFF wants to destroy our country with.

The U.S. has said sanctions would be lifted only if Zimbabwe demonstrated “fundamental changes.”

South Africa and Zimbabwe have close links because many of the estimated four million Zimbabweans who were driven away by the economy’s collapse under Mugabe live in South Africa.

“We are concerned about what is happening in Zimbabwe,” Zulu said. “Zimbabwe is our neighbor and when a house is burning next door you don’t fold your hands and arms and say ‘it’s got nothing to do with me’.”

South Africa has offered to use its influence with the International Monetary Fund and World Bank to help broker a debt-clearance plan for Zimbabwe, according to a person familiar with the matter.