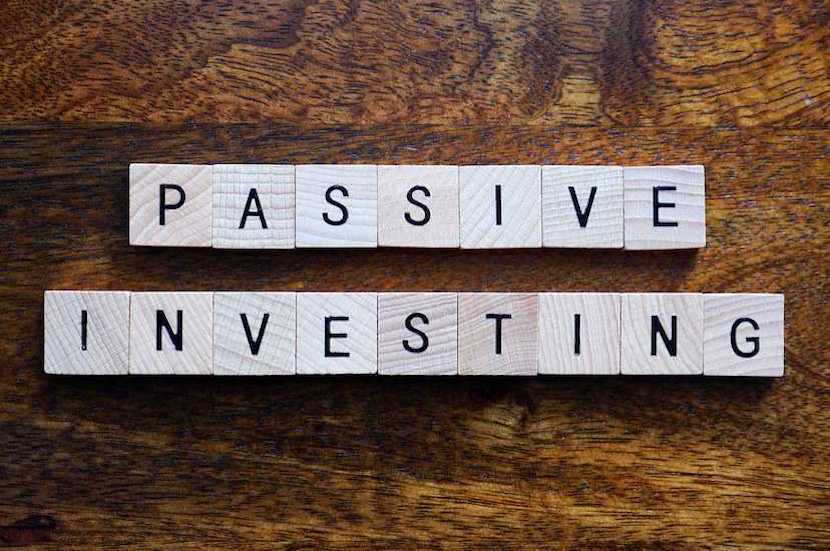 10X founder Steven Nathan shares his expertise on developments taking place in the local and international markets, with policy makers decisions taking centre stage. The South African Reserve Bank, led by the highly rated Lesetja Kganyago, have kept interest rates unchanged at a time where central banks are pulling the plug on record low interest rates around the world. The fear is that inflation is running hot – which it is, but the risk of rising interest rates could be an unnecessary confidence dent for an already dire South African economy. China as an investment destination and the Adapt IT results, which were released earlier today, are also discussed. Lastly, Nathan touches on the benefits of passive investing in the market. – Justin Rowe-Roberts

Steven Nathan on whether he would’ve kept rates unchanged:

I would have. As you say, kind of look around the world – firstly, interest rates are at record lows because of the very swift monetary and kind of central bank response to the pandemic. Then we’ve seen various countries do sort of quite divergent things. If you look at the US, still no rate increases this year and they’ve got one of the fastest growing economies. Their unemployment is back below 5%. When you look at many of the emerging markets – where the economic growth is still below where it was in 2019 pre-Covid – they’ve been raising rates quite aggressively. In South Africa, we are definitely in the emerging market camp – we know our growth is low, our demand is low, but there are inflationary pressures and there are inflationary pressures actually all around the world. It’s interesting. The inflationary pressures are coming not so much from demand, but because there’s a shortage of supply – there’s supply chain bottlenecks. In South Africa, it’s great that we’re able to have interest rates at low levels and hopefully they stay at low levels to help stimulate economic growth. But on its own, it’s not enough.

On China as an investment destination:

I’ve always held the view and it’s a personal view, you want to be well diversified. When I look at investing, I kind of have two big buckets. The one bucket is your long-term investments, your banker investments. Where you don’t want to speculate too much. You want to try and get good returns, but not be overly greedy. There I would go for broad diversification. So I wouldn’t necessarily have all my money in China or all my money in the US. There you want diversification by geography and also by asset class. So not only just equities, but a bit of property, bonds, etc. Then you’ve got your more speculative bucket. There’s always a little bit of speculation in all of us. Some people have more of it and some people have less of it. But if you got that sort of a need to fill, that would be a much smaller part of your overall wealth. I would say not more than 10 percent, unless you’re a really good trader. There you might want to go for a couple of shares – or a sector like China, but I would be wary of China. I think we’ve spoken a lot about it and many others have. I mean, the risks in China have increased tremendously. The share price has reflected some of that. But we just don’t if it’s all of that. So I would be pretty cautious of China as an investment right now.

I’ve been a big fan of indexing and I’ve been defending indexing for about 15 years in South Africa. There’s always a different argument for indexing and why it could be good or bad. This argument that index funds drive up prices of large caps doesn’t hold water because what an index fund does is they just buy the index in proportion to the current weightings. So let’s take the FAANGs – Facebook, Apple, Amazon, Netflix and Google – let’s assume that that is 25% of the S&P 500. So if you invest in a S&P 500 index fund, then all an index fund would do is invest proportionately across the market. So it would be equal. They wouldn’t favour large caps over small caps. So I certainly don’t buy that argument. There’s been a lot of arguments about index funds and how they’re going to cause inefficiencies and it’s going to be bad.