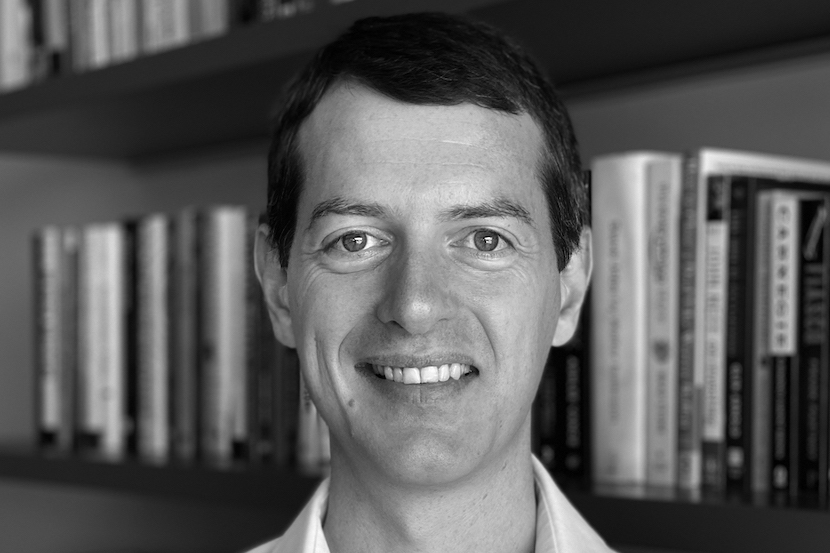 Protea Capital Management founder and hedge fund guru Jean-Pierre Verster joins the BizNews Power Hour, leading Thursday’s market insights. Jean-Pierre, infamous for shorting African Bank and Steinhoff, made his stance clear on China as he takes a bullish long-term view. September was a turbulent month and he predicts much of the same in respect of volatility from global markets as we near the end of the year. Lastly, despite being open-minded towards cryptocurrencies, Verster sees no intrinsic value and is yet to invest into digital currencies. – Justin R0we-Roberts

Jean-Pierre Verster on being cautiously optimistic on China:

In broad terms, yes. Over the long term, I do believe that there will be strong growth from China economically and that means strong growth from the companies that operate in that economy. It might be bumpy and we might see politicians saying that they want the prosperity to be shared, to be more common. And so in the short term, there might be volatility. And you see that with Evergrande as well. Where now it’s coming out that above and beyond the debt that we know of, there could be more debt that was not recognised on the balance sheet. So in the short term, I’m still cautious – but in the long term, I’m still bullish on China. I don’t believe that common prosperity takes us completely away from the basic principles of red capitalism. And I think it is in China’s interest to make sure that shareholders in Chinese companies, whether they are listed in the US or in Hong Kong, whether they make use of VIE structures or not, don’t end up with doughnuts. That they don’t end up with a big fat zero, that is not good for China. So long term, I’m still bullish.

On the correlation between GDP growth and stock market returns:

Yes, very interesting. So on that specific metric – over the very long-term – the companies of a stock exchange, if they show strong growth – it is because they are growing in the economies that they operate. The interesting thing is that for most stock exchanges, only around half the profits of the companies that are listed on any one exchange, comes from the country in which they are listed. In the US, for instance, roughly half of the profits that US listed companies make actually come from outside the US. In South Africa it’s less than half. So GDP – domestic product – not GNP, means that its money made within a country. And because only half the stocks operate in the country in which they are listed. You don’t get that strong correlation. So that’s absolutely correct. What one misses, though, is if you just look at one number – GDP – or one stock index performance, you are missing the details. The important details are in the case of China – let’s say – that back in the day you had the state owned companies playing a very big role, which was in finance and utilities, telecommunications. The last decade, IT companies have played a very big role. If you look at the stock returns of the IT companies, there you can see the very strong growth of the Chinese economy because the growth hasn’t been even – it’s been the utilities and state-owned companies languishing, but the capitalistic in nature IT companies really growing strongly, and that’s why their share prices have done very well.

I’m not a crypto bull. I understand the construct and I think the technology of blockchain is a wonderful technology. And will find applications when it comes to having open ledgers – when it comes to transactions that you need to make sure are captured somewhere or recorded somewhere in a way that people can’t after the facts – fiddle with those recordings. For that blockchain is great. But the application of blockchain into cryptocurrency for me is where it gets a bit carried away. I don’t believe there’s intrinsic value of these cryptocurrencies. I can understand that if you have different countries with foreign exchange restrictions, hyperinflation and people getting told by governments you’re not allowed to move your money as you see fit, that it makes cryptocurrency very popular. And at some point in time, maybe all the people who wanted to get involved in the currencies, will be involved in cryptocurrency. And what then? So it has got these elements of a Ponzi scheme, which means that for a long period of time, prices go up, go up, and it looks like value increases and then it all comes crashing down. So I have not invested in crypto myself.