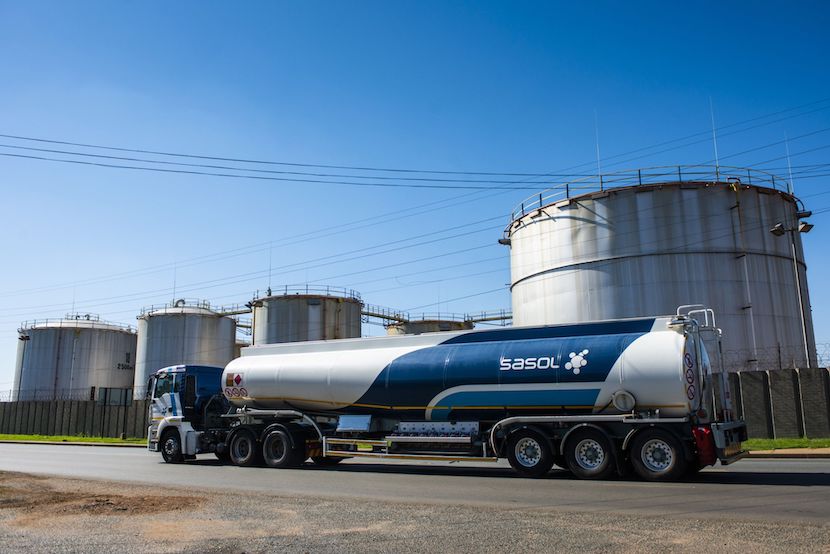 Counterpoint value fund manager Piet Viljoen unpacks the reasoning behind inflation widening global wealth inequality. Primarily owing to economic policy and supply side issues, inflation has been driven to its highest levels in decades, leaving the poor helpless. The rich can shield themselves by investing in assets that will perform well during inflationary periods, such as oil and gas companies. However, the poor spend all their income on basic necessities, leaving them very exposed to price increases. JSE favourites Sasol and PPC are discussed from an investment perspective, with Viljoen optimistic about both counters’ prospects.  – Justin Rowe-Roberts

This whole quantitative easing process by the Fed over the past 10 to 12 years has exacerbated the inequality gap in the US. There is no doubt about that. And as inflation picks up, it will continue to do that. Inflation, as you know, is primarily a tax on the poor; it’s a very regressive tax on the poor. Rich people can shield themselves to a certain extent from inflation if they choose to do so, whereas poor people cannot. They spend 100% of their income on basic necessities, so they’re very exposed to inflation and it does widen that inequality gap. But the Fed is powerless. I mean, all of us – the market – is spending far too much time thinking about what the Fed is saying and doing. Whereas I don’t believe it matters. I think they are completely powerless to do anything. They have become a political tool in the US and are subject to political oversight and will do what their political masters tell them to do.

On Sasol’s forecasted earnings and valuation at current levels

Sasol’s earnings estimates people are pencilling in like R70 or R80 earnings this year, probably lower next year. But yes, the earnings will be strong. They could have been stronger if they hadn’t hedged. Because of their debt situation, it was the right thing to do from a risk management point of view but it could have been even stronger. Yeah, the valuation is undemanding. Oil companies globally and Sasol specifically – oil and chemical companies – have the wind in their sails at the moment. The oil price is not going down anytime soon. Our friends in the ESG circles will make sure there isn’t enough oil to keep us nice and warm in winter and keep the farmers supplied with fertiliser at reasonable prices. So, I think we’re going to see higher oil prices for longer.

On the insider selling at PPC

It could be one of two things. Number one is that those guys (CEO Roland van Wijnen and Value Capital Partners) made a lot of money because they came in at quite low prices initially. If I remember, Venture Capital Partners is putting a lot of money to work at R1 and R2 a share. They might have another opportunity to deploy their capital elsewhere. The CEO obviously thinks the share price is more reflective of underlying value. If there is any kind of infrastructure buildout in the country, then PPC is still quite undervalued. Not as undervalued as it was. I mean, it is up by a factor of five times over the past year. So, these guys are sensible to be taking some profits off the table. And it’s true to say it’s not as cheap as it was. In my opinion, for what it’s worth, it is still undervalued in certain scenarios going forward.