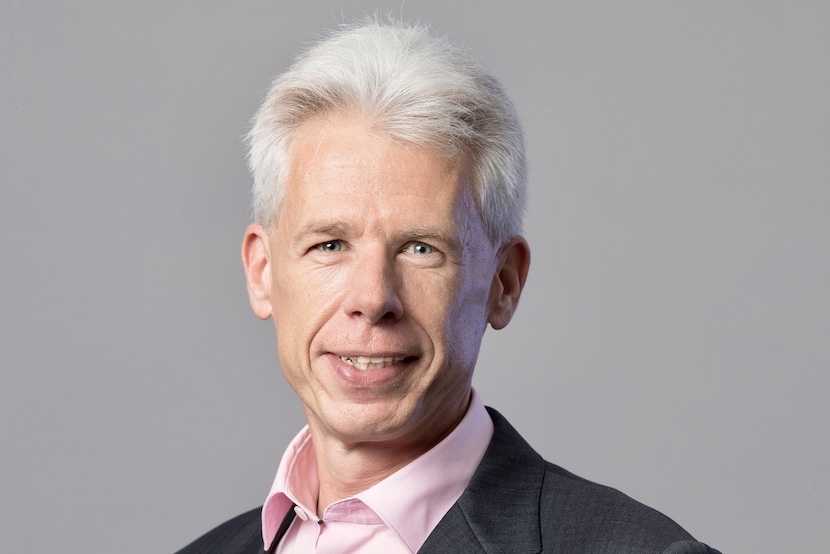 CEO of PPC Roland van Wijnen sheds light on the cement producer’s financial results, following a two-year turnaround that seems to be nearing completion. PPC has been one of the best-performing JSE-listed businesses in 2021; it avoided a capital raise and shaved hundreds of millions off its debt burden. PPC will be a natural beneficiary of the supposed multibillion government infrastructure drive but Van Wijnen is yet to see it being rolled out. He says there has been strong demand in its Zimbabwean operations despite the country facing a mountain of economic challenges. Van Wijnen has been critical of the government in the past for not supporting the cement industry, but says there has been more meaningful engagement in the last few weeks. PPC’s turnaround has caught the attention of institutional investors, with Public Investment Corporation’s recent purchase of a 5% stake in the business. – Justin Rowe-Roberts

Roland van Wijnen on the road ahead for PPC

We are very pleased we didn’t need any capital raise, something we promised to work hard for and now we’re just papering up the last loose ends. The next 12 to 18 months are important for us to keep a focus on our operational excellence, making sure the input costs we are faced with are under control and, where needed, we are ready to step up our volumes to serve the government infrastructure projects across South Africa.

On where there is most room for improvement in the results:

We will see a reduction in our administration expenses going forward as there is still quite a lot of restructuring costs in the numbers: legal fees, consulting fees, etc. They will obviously fall out. We’re also not yet seeing the full benefit of our logistics optimisation. I expect we have some more room there as well. And then mid-term, we are very excited about some of the projects we’re doing to replace electricity from Eskom with solar energy electricity, but that will kick in later.

On the status of the government infrastructure drive:

Well, we haven’t yet seen it. But if we listen to our customers, if we listen to the government and if you take, for example, a company like Raubex, which is seeing quite a good order uptake in its order book … you know, I think we can be mildly optimistic it will actually trickle down to a company like ours in due course.

On whether growth is dependent on the infrastructure drive:

Well, I would say that it is. South Africa is facing the absolute necessity to create more jobs and we all know that infrastructure and construction are creating jobs. So, while we are still seeing good retail demand and small and medium businesses, we need this impetus that comes behind in terms of the tailwind to really lift economic growth and job creation in South Africa.

On the operational performance in Zimbabwe:

If we look at it just from a market point of view, operations, point of view and cash – things that you and I better understand than the accounting rules – we see 30% growth compared to two years ago in cement volumes. That is a starting point. So, there is good demand, which is logical because if you have a currency where you see a strong inflation, you would like to invest in something durable; heavy construction housing is in demand. We have seen such a strong demand that we’ve imported some products out of South Africa into Zimbabwe to make sure the market stays supplied and we have overcapacity in South Africa. Another element we look at closely is how much of our sales is in hard currency and how much is in local currency. And we’ve seen a nice 50/50 split. So, we do see quite a lot of hard currency transactions. Now, if you translate that into the finances, it all becomes very tricky.