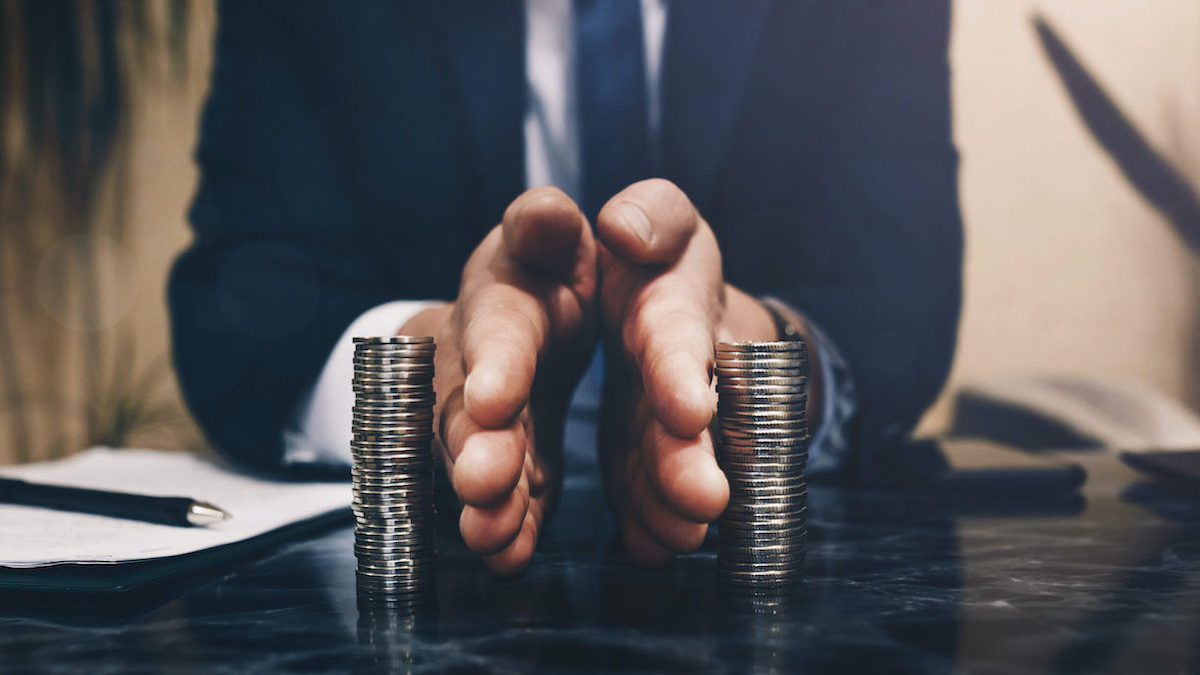 In this podcast, Stanlib chief economist Kevin Lings delivers a masterclass on why interest rates have been rising – and explains why inflation globally will soon start to fall. His thesis: US inflation peaked at June’s 9.1% and within a year will drop sharply to a fraction of that level. As a result, seemingly brave souls now rushing back into Wall Street are acting rationally and will be rewarded for their prescience by entering a market that is down sharply (S&P -17%; Nasdaq -24% in 2022). Lings is one of South Africa’s leading economists and possesses a rare gift of being able to explain the dismal science in language that we can all understand. He visited the BizNews studio in Bryanston for this interview with Alec Hogg.

So everywhere in the world we’ve got an inflation problem. There are very few countries that don’t, though there are some. If you look at China’s inflation rate in the sort of 2% level, well under control, there’s no inflationary pressure in China, different dynamics going on there and obviously their economies lost momentum more recently. But if you look at Europe, you look in most of the rest of Asia, you look at the US, inflation is exceptionally high. The world average is just over 10%, with the US sitting in double digits.

It’s been ages, absolute ages. And there was all the success in bringing inflation down. Most countries introduced an inflation target. If you say the average target, probably around about the 3% level, most countries are achieving that target. So this increase in inflation has been sudden and it’s been very dramatic in terms of the rate of increase.

That’s right and you can see it, we see it in their confidence data. Their confidence data has plummeted. If you look at European consumer confidence, it plummeted again this week, to the lowest level I’ve ever seen their data, all to do with inflation. And if you look at the US consumer confidence, particularly what’s called the University of Michigan Confidence Index, the lowest ever. And when you drill down into that loss of confidence, it’s not to do with jobs, it’s not to do with growth, it’s got to do with inflation. People get very sensitive to inflation. We are not actually as sensitive. We obviously get concerned about it, but I think in our heads we assume that we can find a way around it or we assume that it’s something that’s just in the newspaper. It’s not that real. But if you go to Europe and you go to the United States, it’s very real.

That’s what’s going to happen in all countries. And all central banks are going to get to a point where they pause the interest rate hikes, they look around and they assess if it’s working. Now, that’s probably at the end of this year. At that point, we think most inflation rates around the world will be coming off, and I think we need to chat about that. It’s a critical thing, but I think you’re going to get a rollover in inflation everywhere in the world. And as inflation’s coming down now, your analysis changes. Instead of fighting inflation on the upside, you now worry about, okay, it’s coming down, is it going to come down far enough. Is it going to go back to the target range? Is it going to be sustained lower? The debate will change. So at the moment, you’re fighting the upward leg of inflation, you’ve got to move rates up quickly.

So it’s a gap in South Africa. Over time, StatsSA and the Reserve Bank have tried to incorporate more and more of that. They’ve tried to apply various measures and you would say that they capture a certain extent of that activity, but clearly they don’t capture all of it. And there’s an unmeasured part of this economy. Now, we don’t know, in truth, how much of that there is. It may be that the informal sector is 15% of this economy. Maybe it’s bigger than that. And so there’s an element that escapes. What we do know is that it’s probably more vibrant than the conventional data would suggest. And that’s because, as you say, people have to survive. People are hustling out there. it’s not the most efficient part of the economic system. There are many aspects that could be substantially improved, but people are surviving and people are trying things. And we need to find a way in this country to bring that in more closely to the formal sector. You don’t have to formalise it, but you’ve got to maybe make it a little bit more effective, maybe just encourage it, maybe coordinate with other industries.

There’s a myriad of data you can use to get a broader sense than just the formal data from StatsSA. But even then there’s an element that we’re not fully capturing, that is probably better than what we do at the moment. The question is how significant a difference does it make? So I would just then refer to the social payments. The social payments are phenomenal in this country, and that is telling you the situation is fundamentally bleak. The unemployment rate, I think, is bleak. I think if you look at how many people are getting the R350 social payment, that number alone tells you that there’s huge desperation out there. So perhaps the informal sector is providing some support, some relief, but it’s not so big that we fundamentally miss the dynamic of this economy.

On the share market panic when inflation went up to nine

I think a lot of the pain that we’re experiencing is in the price, right. The US equity markets have come off substantially. Our markets are weaker. A lot of the pain is there. So you want to generally, as a thought, buy into these equity markets when you’re at the point of maximum pessimism. And that’s a difficult thing to do because psychologically, that feels like the wrong thing to do, but that’s what you’ve got to do. Where’s the point of maximum pessimism? And you would say you’re getting close to that point in the US because you’re at the top of the inflation number, you’ve got another 75 basis points rate hike that’s coming through. Consumer confidence in the US is pretty much at a record low.