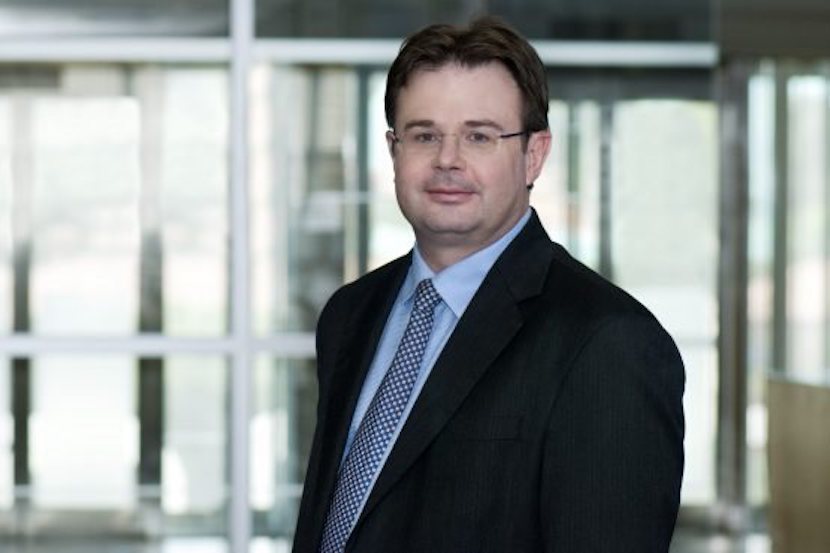 Chief economist at Stanlib Kevin Lings says that although commodity prices are expected to remain elevated in the short-term, due to pent-up demand and bottlenecks created from the pandemic, he doesn’t expect the prices to remain elevated in the medium-to-long term. Although many of the world’s industrial metals reached all-time high’s during the first half of 2021, the demand-supply dynamics are much different to the last commodity super-cycle experienced between 2002 to 2008. As outlined by veteran mining analyst Peter Major on the BizNews Power Hour a few weeks ago, the mining counters have been at their most disciplined during the last 12 to 18 months as prices have gone to never seen before levels. Production has been kept muted with M&A being a non-event, keeping the supply-demand dynamics in check. – Justin Rowe-Roberts

Economic views: commodity prices are expected to remain elevated over the coming months, but this does not look and feel like a commodity super-cycle

Metal prices have surged over the past 12 to 18 months, with the price of copper, iron-ore, palladium and tin all reaching a record high during the first half of 2021. In addition, while the price of lead, silver, platinum and rhodium have eased somewhat in recent months, they remain relatively high compared with the prices achieved over the preceding few years.

A combination of factors appear to have contributed to this surge in metal prices, including low inventory levels, the release of pent-up demand as economies reopen from Covid-19 lockdowns, fiscal stimulus in many advanced economies and emerging markets (including increased infrastructure spend in China during 2020), highly accommodative monetary policy which would have encouraged risk-taking in commodities trading, as well as supply constraints due to various bottlenecks amongst commodity producers. Furthermore, policy initiatives to reduce carbon emissions and develop green technologies has resulted in increased demand for key metals that play a crucial role in energy production, especially amongst non-OPEC countries. (For example, copper is regarded as the most efficient metal in the transition to a green economy, given its high electrical conductivity. For example, the gradual move to electric cars, which contain about 3 times more copper than internal combustion cars, will continue to support copper demand).

There has also been a powerful base effect evident in most metal markets, which has been accentuated by the fact that because metal price where somewhat subdued from 2012 to 2019, many mining companies reduced their capital spending, resulting in a reduction in the available supply of some metals.

Critically, while the surge in metal prices (and other commodities) has been impressive, sustained for the past 12 to 18 months and evident across a wide range of commodity, it is difficult to argue that this represents the start of a commodity super-cycle. The last commodity super cycle from 2002-2008 was driven, in-part, by sustained strong global growth, particularly by China, which achieved an average annual growth rate of almost 11% over the period, boosted by an unprecedented rollout of modern infrastructure development. Under those circumstances, metal producers struggled to keep-up with demand, resulting in sustained high prices.

This does not appear to be the situation currently. Yes, there have been some disruptions to supply and the emergence of various logistical bottlenecks, but these are systematically being resolved. Furthermore, the growth in demand for metals from China over the next few years is unlikely to be anywhere as near as powerful as it has been in the past.

Instead, it can be argued that a large portion of the recent increase in commodity prices can be ascribed to a transitory mis-match between supply and demand that primarily resulted from the impact of the various global Covid-19 lockdown measures. This includes the disruptions to global supply. In addition, although the unprecedented fiscal stimulus within the major developed economies boosted demand for a wide range of goods, pushing commodity prices higher, this stimulus will probably continue to fade over the next 12 to 18 months.

It is also entirely feasible that from 2022 onwards there will be more emphasis on slowing government spending as well as raising taxes given the extremely high level of government debt that has emerged as a result of stimulus measures associated with Covid-19. At the same time it appears that the United States (and other central banks) will probably also start to moderate their highly accommodative monetary policy during 2022. This withdrawal of policy support is likely to result in world growth easing back down towards its trend rate of expansion.

Lastly, it can also be argued that the recent surge in metal prices might prompt some producers to invest in additional capacity (this is already happening amongst copper producers). This additional supply would, most likely, also start to weigh on prices.

In conclusion, over the short-term (3 to 12 months) we expect commodity prices to hold-up well as economies continue to grabble with disruptions to supply, ongoing logistical bottlenecks, and highly supportive monetary and fiscal policy. However, over the short to medium term (12 to 24 months) we expect to see some downward pressure on commodity prices due to a further elimination of supply bottlenecks, slowing demand and some increase in mining production as well as capacity.