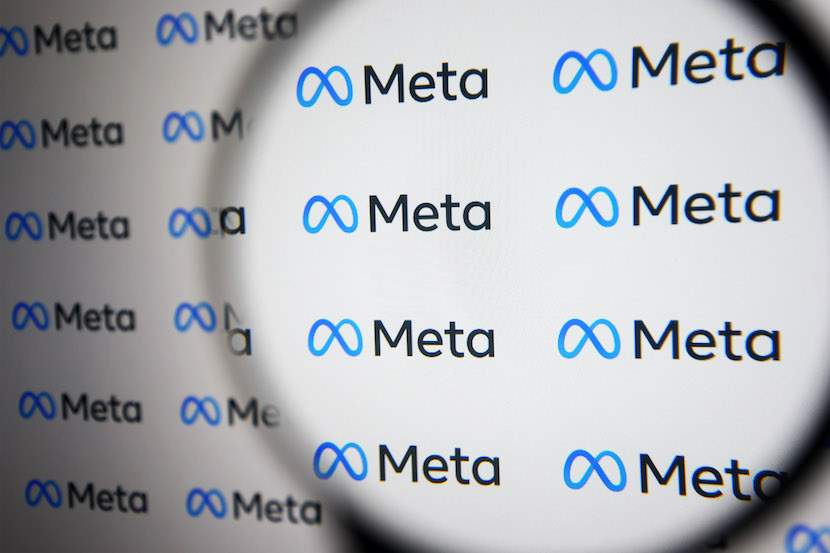 Sean Peche of Ranmore Funds says he sees neither pricing or power in Meta’s latest figures, and makes the point that to drop employees in line with inflation -7% – and give the clingons any hope of earnings stability, they’re going to need to fire 20,000 employees. Zuckerberg has asked for patience from his “patients”, but many shareholders might be feeling that’s a bit rich! – Sandra Laurence

I think META should change its ticker symbol to WATA – “What a disaster!”

Long-term readers will know I’ve tried to warn people for some time about this “great company” – but even I was taken aback at the level of faceplanting.

Daily Active Users were flat/marginally up in all regions. ARPU was only down 4% q/q worldwide. Yes, revenue declined 4%, but that shouldn’t have been surprising to anyone with more than a grade 0 in currencies. The key problem was employees: up 28% y/y.

But why is this a surprise? WATA has been disclosing quarterly employee numbers for years. Here’s the scary bit: if they don’t hire another single employee, numbers will be up 21% y/y next quarter. Now that’s a big problem: when the mid-point of revenue guidance is -7% (and that’s a minus, not a hyphen), who wants -7% revenue decline when inflation is +9%?

But haven’t all the growth and quality managers been trying to calm investor nerves by saying: “great businesses are perfect in times of inflation because they have, “pricing power”?  Yes, many have. But do you see either – pricing or power? Nope. Now to drop employees in line with inflation -7% and give the clingons any hope of earnings stability, they’re going to need to fire 20,000 employees.

Yip. Terrible for morale. Terrible for sentiment. But the good news is that it will make no difference to free cash flow. How come? Don’t they have to pay redundancy payments?

Probably, but they’ll just say it’s “once off” and add another reconciling item to their free cash flow table. After all, it’s non-GAAP, so auditors don’t care.

And it keeps the analysts away because it doesn’t seem many re-calc the number anyway – they just take the company’s numbers at face value. I mean “Wata Value”…

But weren’t people saying this company was cheap? Yes, some were, but as I’ve been saying, it’s only cheap if they make the expected earnings – and they didn’t.

But don’t be too harsh, it’s in the Russell Value AND Growth indices, meaning the associated Passives own it. Now we’ve discussed Value, but do you see any Growth? Negative. Still, at least cash on the balance sheet rose by $173m.

Wow! Well – Zuckerberg did ask for patience from his “patients”.