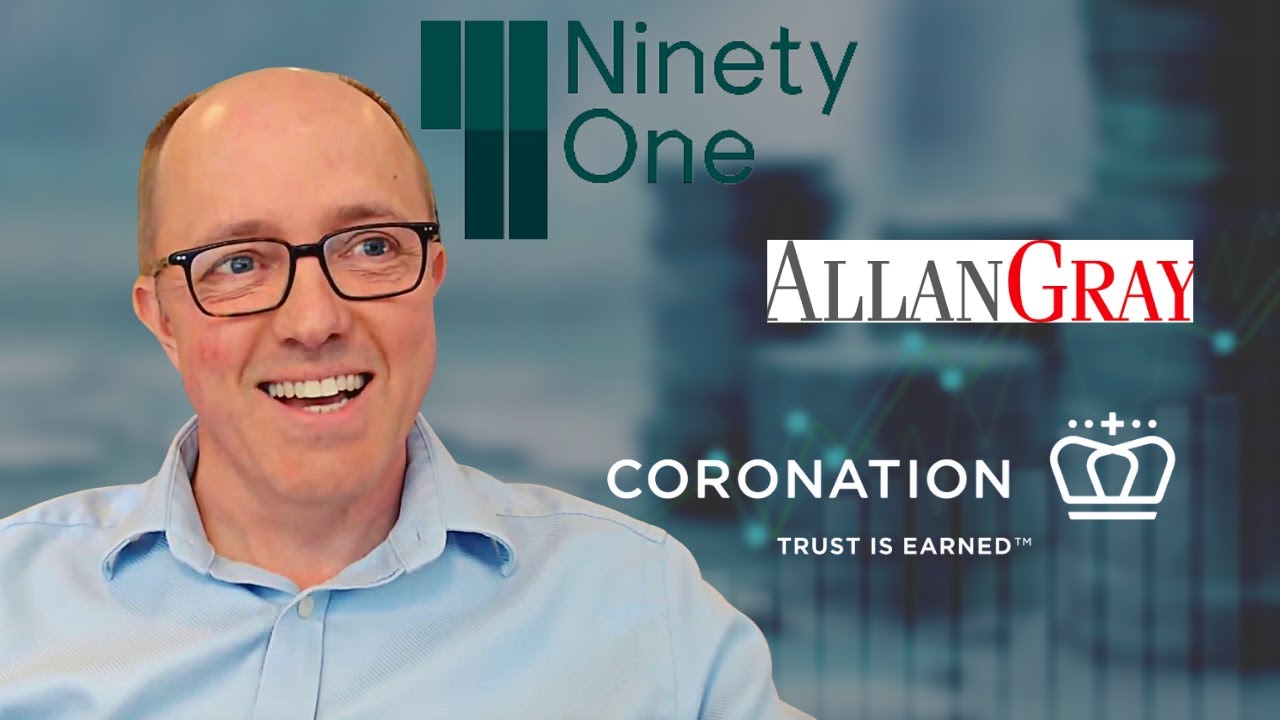 In this Q&A session off the back of his presentation at BNC#4, Sean Peche of Ranmore Funds answers questions regarding the performance fee debate, the switch from growth investing to value investing and his hope that money leaves the big institutions and makes its way to smaller fund managers.

I happened upon this. We’re a small fund because we run our highly regulated fund. The fixed costs of having auditors and, you know, lawyers and all of that sort of good stuff is quite high. So I’d be wandering around town and people would say, you know, you’re expensive and 1.4% is the TR at the moment. And I thought, okay, well yeah, I’m expensive because I know what they charge internationally, but I never really paid too much attention as to how much the funds are charging here. And when this friend of mine who’s an entrepreneur said he wanted to put some money in the fund, I said, fine, chat to your International Fiscal Association but do you want me to do a comparison of our fund versus any funds you’ve got?. And he gave me the name, which is a fund of funds. And in the fund of funds was the Coronation Balanced Plus and Allan Gray Balanced Fund and Ninety One Opportunity Fund. And I looked at those things and I thought, well, hang on, why is this funded? I mean, it materially underperformed us and these guys should have done well because they had Naspers in the portfolio, you would have thought. And they’ve got all these asset allocation tools they could have had. And I thought, well, somebody has got to say something about this. It’s tricky for me because I’ve got a lot of good friends at those organisations. But you know, I’m married to a doctor and she saves lives and I move numbers around a spreadsheet and so I feel like, well what’s my social contribution other than looking after her so she can do her thing and that’s what it is. I just feel that my sole existence can’t be just trying to make rich people richer.

On the performance fees charged in South Africa

I think what’s key here is the performance fees charged to retail investors. If you’re a sophisticated investor and used to investing in hedge funds and you understand there’s a lifetime high watermark and the crystallisation periods of daily, then that’s fine. Then you’re aware of the risks and the mechanism. So I don’t have a problem with professional investors paying performance fees. So, you know, hedge funds and private equity and all the rest, that’s fine. But it’s the retail investors because that’s where the complication comes in, in that these are highly complex formulas and structures and especially if you’ve got performance fees against a weak benchmark. I mean, that’s the problem I have. I don’t even know how you calculate that benchmark because, you know, if you and I are the only peers in the benchmark, I’m trying to work out my number. And to do that, I need to know my performance fee. But I need to know how you’ve done it and you need to know how I’ve done it. So it’s like, well, so maybe this day, this lag, as Dave rightly pointed out. But why have we got these soft benchmarks and why are they so different for everybody and what’s going on? And that’s what I want  to know, and I think these are billions of rands that should be in savers’ hands, that should be in savers’ hands. And if those savers can then do good stuff with it, they shouldn’t be sent off to, you know, fund managers, tax havens or whatever.

You’ll notice that we are the Ranmore Global Equity Fund, we’re not the Ranmore Global Equity Value Fund. Because, at the end of the day, we all want the best companies to grow and share – prices follow earnings. You know shares don’t go up because they’re cheap, they go because earnings are growing or whatever. But I don’t want to pay a crazy price for that growth. If you’re paying 30 times earnings, it means that if their company earns that and pays all of that out a year, it’s going to take you 30 years to get you to recoup your investment. Well, that’s crazy. who knows what’s going to happen in 30 years’ time? Now, I know that’s theoretical, but I think you just go to find a fund manager who doesn’t want to pay too much for growth because we want growth, but you just don’t want to pay too much for it. And right now, you know, is CoreCivic really growing? Well they’re going to grow earnings per share if they keep buying back their shares. And that’s what you want. But a lot of fund managers kind of paint themselves into a box. And maybe I’ll paint myself into a box by saying, oh, I’m high quality and I’ll pay any price for high quality. And my answer is: a BMW is a great car, but I don’t want to pay 3 million rand for a BMW. That’s not a good deal. I’d rather go second-hand than choose, a BMW that’s just left the showroom and, you know, somebody else has taken the 20% hit. So I still want a BMW. I just want to buy it in the middle of summer. If I want to buy a car, buy it just before quarter end when you know that the sales agents are running but probably running behind on budget and they will cut a deal to get that done. And he’s just getting the same thing at a better price.

If you have a market which has an appetite for the listing of small businesses, then that’s a good place to start. And how do you do that? Well, you get that part of the market going and giving money to the big fund managers. You’re not going to be interested in buying those shares, I would argue. And I also want to say, you know, obviously South Africa’s got problems and listen I’m in the UK, we’ve got Liz Truss right now. Rishi Sunak off. Our energy prices have gone up five fold from 12 per kilowatt hour to 60. You know, there are more food banks than post offices in the UK so it’s not like it’s roses offshore. Look at what’s going on in the US. I mean somebody said to me a few years ago an advisor who deals with a UK client and, and she’s American and she said you know what the big worry is in the States? This was in 2008 and I said what? She says, recession in a country where everybody has guns. Okay. And that’s quite a frightening thought. So I think every country out there has challenges. But we’ve got the energy, we’ve got the entrepreneurship. And, you know, it’s far more entrepreneurial. It’s a very entrepreneurial country because we’ve had to be entrepreneurial. And so is money. I don’t know if I’ve answered your question there, but if we can inject life into that segment of the market in the small caps and the mid-caps, that’s a great start, because then the small caps will go and acquire these other companies that have access to capital.