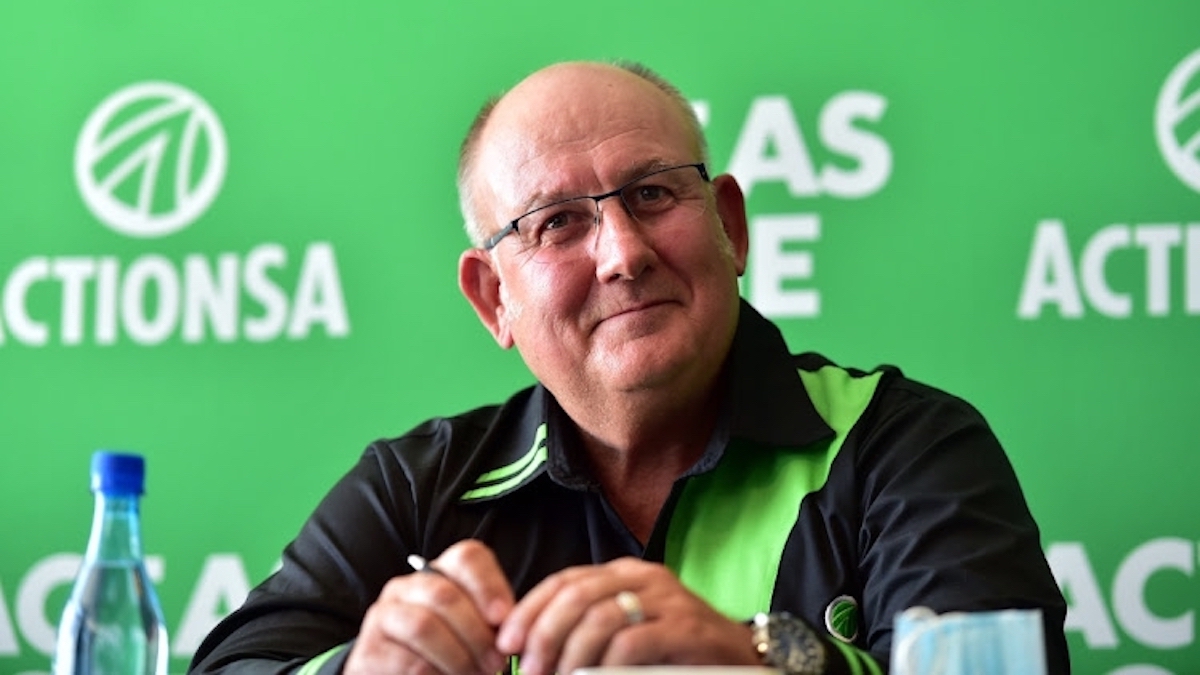 In his insightful presentation at the fourth BizNews conference, South African politician and provincial chairman of ActionSA in the Eastern Cape, Athol Trollip details his extensive political background from his early days in a new and infant democracy post 1994. Skirmishes with the self-serving, corrupt and inept politicians. His tenure as mayor in 2016 all the way to his resignation in 2020 and eventual comeback under ActionSA in 2022. Trollip believes that well governed and dependable coalitions have a large part to play in the future of South Africa, a future he thinks needs to happen now.

Athol Trollip on his early foray into politics

I entered active politics in 1995 when I was elected to the Amathole district municipality. It was an extraordinary experience because it was a very new time in our infant democracy and I was the only non-agency member on that executive. I was co-opted by returning exiles and struggle stalwarts who had the very best intentions in governing well and doing things better. And they say the road to hell is paved with good intentions. In those four years that I was there, I experienced collaboration, the honourable kind of collaboration and cooperation where people really wanted to work together. Then I was elected to the Eastern Cape Legislature in 1999 and I was there for ten years and served as the leader of the Opposition. And there I witnessed less collaboration, more confrontation, more arrogance as the ANC was systematically exposed for being inept and corrupt and self-serving.

On his tenure as mayor and eventual resignation

I became the mayor in 2016, and I must admit that after being in opposition for 21 years, I felt a bit like the proverbial Jack Russell that had finally caught the bus. I really, really didn’t know how I was going to manage. I knew that I had a hostile civil service or officials, as they are now called, as they were predominantly ANC aligned. And this most senior leadership of those officials were party deploys under the cadre deployment system that has become the curse of the civil service in South Africa. I came up with a metaphor to describe our kind of administration. And the metaphor was train tracks. You know, train tracks are perfectly parallel and kept like that with incredibly strong infrastructure bolted onto sleepers so that they are kept perfectly parallel because if they come together, you have a derailment and if they come apart, you have a derailment and the rest is chaos. So I took that concept to my caucus and to our coalition partners and to the administration. And all I can say is that it was successful because we went from being the second worst run metro in the country to the second best run metro in one year. If I can explain to you what I had to try and sell to the officialdom and to the politicians was that I made a commitment that we would keep politics out of the administration on condition that the administration would keep out of politics. That is essentially what separation of powers is about. And I experienced officialdom that for the first time felt they could actually do what they were professionally trained to do without meddling by politicians manipulating tenders and contracts. But I did hold them to account, and I did reward them for success when they were successful and things started to change.

Fast forward to 2019. National elections. The DA had a bad election – the first time we had failed to show growth since its formation in 2000. We went back by 1.3 percentage points. The elephant gave birth to a mouse. The DA then turned on itself and scapegoated their first black leader and demanded that he step down. I thought that was grossly unfair. As I was the chairman of the DA at the time, I had intimate insight around why we had actually gone back by 1.3 percentage points, and I believe that his so-called failure was actually our own collective failure. Also the return of Helen Zille to the leadership position in the party, despite saying she wouldn’t – when she did return she said she would stay in her lane. She did the exact opposite, and that led to the DA in 2021 losing even more support, 360 council seats, and eight municipalities in Nelson Mandela Bay. They lost the 10% that we’d gained in that election. No one was asked to fall on their sword. Nobody offered to fall on their sword. I find that rather curious. I’ve always regarded myself as a conviction politician and not a career politician. And when I no longer had that conviction, I resigned, which is also a very uncommon occurrence in South African politics.

On his return to ActionSA

I was happily out of politics for two years until January 20, 22. A call from my former colleague Herman Mashaba ended up with a four hour long meeting in his home in Johannesburg and a proposition to join him in trying to fix South Africa and for me to do the same in the Eastern Cape. I said, Herman, it sounds great and it’s a worthy cause, and you’ve made a good call at a good time. But I’ve had enough. And he just looked back at me and said, Have you done enough? Well, that finished me and. I’m back in politics. The answer to that very, very deep question was self-evident. I live in the Eastern Cape. The ANC has the highest percentage support of all provinces. There’s 48% unemployment and they’re the worst performing province on almost any index that you can care to measure. No, I clearly hadn’t done enough, and I joined initially on the 9th of February 2022.

On his thoughts on the future of South Africa

I believe that South Africa is once again going through the inexorable contortions of change, and we are entering a post democracy epoch. We need a political alternative to the current political establishment and I mean all the political parties. It does matter where you come from, which town, city, province. The people from all political parties who sit in councils and in parliament making decisions, having interminable debates while the country is falling down around, yes, they must all take responsibility for that. An Italian philosopher by the name of Antonio Gramsci, born in 1891, postulated the following and I quote: “The crisis consists precisely in the fact that the old is dying and the new cannot be born. In this interregnum, a great variety of morbid symptoms appear.” The ANC must die. The new must be born. To rid South Africa of the morbid symptoms which I won’t bore you with because they are all your daily lived reality, I’m a generally optimistic person. I am a faithful person, and I’m convinced that South Africa can buck the trend of other post-colonial African states if I can paraphrase from Rudyard Kipling’s poem, If –  ‘If we can keep our heads when all about us are losing theirs.’