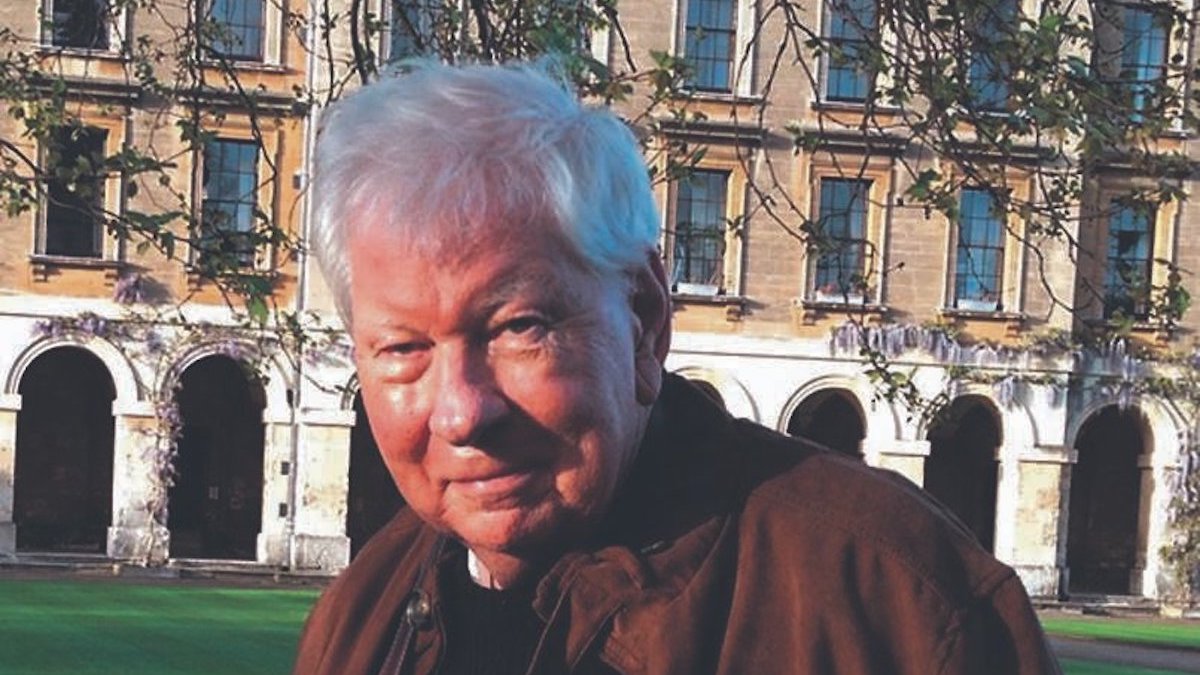 In this Q&A with RW Johnson after his “South Africa is at a turning point” speech he discusses the possibility of a repeat of July 2021’s civil unrest, where he gets his information, and where he sees South Africa in 5-10 years.

I think we live in a situation where the possibility is almost permanently there. But we have to remember that it was started clearly by people with a political axe to grind, the Zuma faction. And that was very evident in the way that the trouble took place. I mean, many of the people who you talk to who were involved in shopping malls and so on said, look, the shopping malls got a very sophisticated sprinkler system. And it’s got an alarm system and so forth, and it’s not easy to switch these things on or off. But when they came to attack the mall, the very first thing they did was to switch off that sprinkler system so it would burn and switch off the alarm system and so on. And they knew exactly where to go and what to do. That wasn’t an amateur job. Now, this suggests a considerable degree of planning and expertise. And, you know, that was important. And so, you know, we know what that was about. It was about going to jail and so on. So any ordinary act of civil disobedience or public unrest doesn’t benefit from the advantages that that had. So I think in that sense, no, that was special. What happened on July 21 doesn’t mean it couldn’t happen again. But I think we must recognise that that wasn’t just a random event.

The system is being changed to allow independents to run, fine, but I don’t think that will add up to very much at all. And. You know, most independents are one-man bands and don’t really offer much of a more general solution. I think the choice will remain. The major parties we have now, I don’t really see that changing. Obviously, we could change the electoral system much more in various ways. We could have constituencies. We could have a mixed system like Germany, which was what the Slovak Commission wanted. We could have direct election of the president, which I think would be a popular move. But, look, I think that one has to. I have a friend who is an old Umkhonto man – a very good man – who’s campaigning against corruption in the ANC. And he is trying desperately to come up with electoral systems for branches and so forth to try to stop corruption. And I keep saying to him, Omry, look, it won’t work. The crooks and the thugs who are the gangsters are controlling things now and bribing and I mean, they won’t go away. You can change the system, but they will simply try and rig their own way, whatever it is, you know. If we take the last election of a leader, Ramaphosa and Zuma, it was an auction. It was nothing less than an auction. You know, money, large amounts of money changed hands. And quite clearly, Zuma didn’t allow enough for the amount of money that Ramaphosa was able to raise. It’s as simple as that. Now, that’s not going to stop.

That’s very difficult because as I say, we are at a point where something has to change, you know, we can’t really keep on going backwards. And I think that that realisation is spreading through the population. That means things are going to happen and things are going to change in one way or the other. Broadly speaking, you’ve got two alternatives or maybe three. You’re either going to keep having a failing African nationalist regime of some sort or another with or without the EFF in it. Or you’re going to have a decisive turn toward some sort of reform, whether that means a replacement regime or a DA/ANC coalition, whatever, but a really large attempt to change. Or if you don’t get that, then I do think that you’re going to get more and more people pushing for more autonomy in their particular areas because, you know, in effect, they’re going to have to run things if they are to carry on. They’re going to have to take control and run things themselves anyway. And they will want as little interference from a regime they dislike as possible. So, I mean, those are the three alternatives I can see.

On the Western Cape Independence movement

I think it’s too ambitious to talk about independence because, you know, just take a simple thing. The Western Cape is plugged into the Eskom national grid. Right? So if you go independent, you give up on having electricity, what do you do? Now I know they’re going to try and generate more of their own, but in all sorts of ways, people are plugged into a national grid of one sort or another, whether it’s getting the food in their supermarkets, coming from some other part of the country or whatever. Very, very difficult to imagine undoing all these things. I think far more realistic is to see that there will be, and there is, a move towards greater autonomy. I mean, already the Western Cape is running, in effect, its own police force. It’s got over a thousand of its own police. It’s not supposed to have them in a way, but it’s got them. They’re taking over control of the railways. That seems to be more or less settled now. The city is planning to have its own electricity within three years. So you can see these are large moves towards greater autonomy and they’re going on. Now, I think we’re going to see more and more of that.