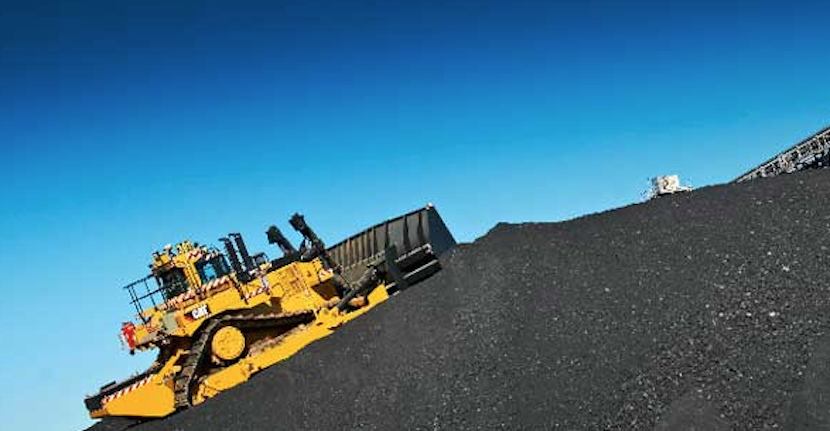 (Bloomberg) — An investigation by South Africa’s Competition Commission into the acquisition of Optimum Coal Holdings Pty Ltd. is part of normal procedure concerning mergers and acquisitions, the market regulator said.

The commission was informed in December of the deal, in which Tegeta, a company controlled by the Gupta family, intends to buy the coal producer from London-listed Glencore Ltd., Acting Deputy Commissioner Hardin Ratshisusu said in a mobile phone text message. The Guptas are friends of President Jacob Zuma.

Business Report earlier reported that the commission had started a formal investigation of the Optimum deal.