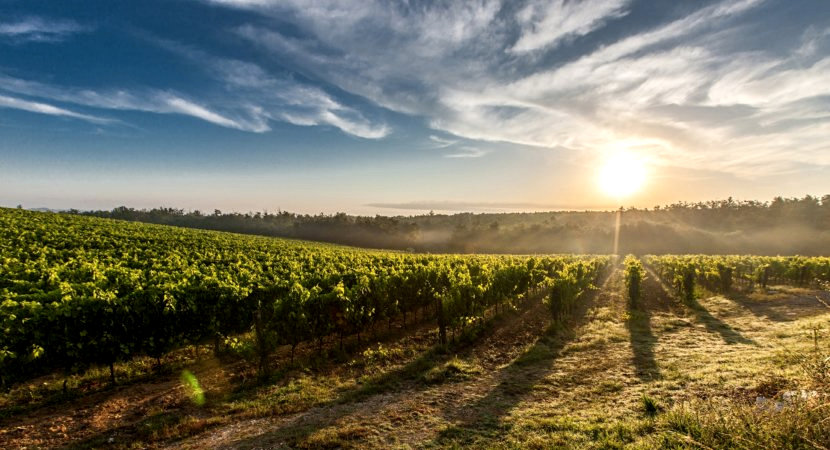 CAPE TOWN — Giving us hope that sanity will prevail in the ELWC implementation, Chuck Stephens of the Desmond Tutu Centre for Leadership, picks out the rational threads of agreement that weave their way through this harlequin-like garment that everybody seems to be pulling at in various directions. It’s a handy compass, providing context and unassailable facts, especially as election season kicks into high gear and truth becomes the first casualty in the rhetorical war that follows. Rather than highlight the differences, Stephens picks out the many and varied, some would say fundamental points of agreement, upon which our economy could thrive rather than waste away. Such as that land reform must happen. That a huge stock of State-owned land is available for redistribution, faster perhaps, but as the first priority in choosing which land to work with. Then there’s fairly wide agreement that only currently unproductive arable land must be targeted. If we can just keep our eyes focussed on productivity, food security and sustainability (how to support new farmers), there’s a chance that this could prove to be a huge boost to everyone – just so long as the populists are kept in check come election time. – Chris Bateman

I have watched this debate closely since EFF was launched. It had interested me previously, in several countries like Mozambique and Zimbabwe as well. In 2017 I wrote a lot about it, and 7 of my submitted articles were run by a national media platform. Then came the decision in parliament to investigate “expropriation without compensation“, and a tsunami of public discussion has followed. So I have been monitoring the debate, more than engaging. Although there are still some contentious points, I believe that significant progress has been made. By this I mean that there are now some points that most voices agree on, even though they still strongly disagree on other points.

This article does not go deep into any of the points. It is more of an effort to scope the debate about Land Reform – not to argue from one side or another.

It is telling that this most serious point of disagreement is unlucky number 13. It is a time bomb. Some would say that the Land Reform debate has been generating more heat than light. However, I do see progress. I believe that the country owes a debt of gratitude to EFF for getting this issue onto the front burner, so to speak. Something has to be done to address the economic inequality. Biblically speaking, we need a Year of Jubilee.

However, EFF is now not the only game in town, talking about Land. A number of other entities have entered the debate in a big way and are prepared to challenge and test legislative decisions in the courts. For example, AgriSA, AfriForum and the Institute for Race Relations. And others. This will have the effect of slowing down the process, which will be frustrating to some, but is likely to assure that implementation – when it comes – will roll out carefully. Without the nightmare scenarios that we remember in Zimbabwe.

If all parties can keep their eyes fixed on the horizon of productivity, food security and sustainability, then a solution can be found. It may not suit everyone, but a peaceful and just resolution is clearly in everyone’s best interests. We must try to think out of the box and to innovate new ways of collaborating together in a spirit of non-racialism and constitutional democracy.