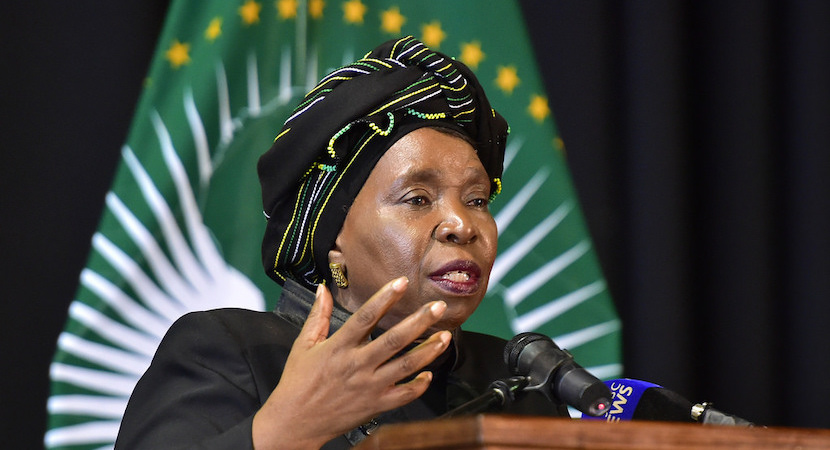 Leaders of government and business convened under the Public-Private Growth Initiative (PPGI) have expressed their confidence that a higher growth trajectory for the South African economy is within reach between now and 2023, with investment of at least R500bn achievable in specific economic sectors.

The PPGI is convened by Dr Nkosazana Dlamini-Zuma, Minister in the Presidency responsible for Planning, Monitoring and Evaluation, and has for several months engaged on building a closer relationship between government and the private sector in which the alignment of plans and objectives of the two sectors can be enhanced.

The Initiative held a meeting in Midrand, Johannesburg, Tuesday 29 January 2019, at which the President was briefed on plans by economic sectors such as manufacturing, aerospace, mining, energy, tourism and automotive to increase their respective contributions to Gross Domestic Product; sustain existing employment and create new jobs; to develop skills in the private and public sectors, and to achieve broad-based transformation that will enhance economic growth, stimulate further investment and increase employment.

Read also: SA’s economy – ANC between a rock and a hard place

The PPGI believes growth of five percent and more is possible, provided certain enablers for the economy are realised, and key inhibitors are eliminated.

The PPGI update was presented to the President in the build-up to the February 7 State of the Nation Address, to ensure that the President’s assessment of developments in the economy include the diverse actions developed by the private sector to contribute to renewal and growth in the country.

The PPGI outlined enabling and inhibiting factors that impact on growth plans and called on government to address selected inhibitors in individual sectors such as construction, forestry, tourism, manufacturing, energy/renewal energy and health.

Read also: 10 things you REALLY need to know about the world economy in 2019

In construction, the PPGI cited a lack of infrastructure planning and implementation alongside high tariffs that reduce South Africa’s competitiveness.
In the case of tourism, the Initiative called on government to speed up visa application and eVisa processes.

President Ramaphosa welcomed the PPGI contribution to the State of the Nation Address and said the Initiative constituted “the real South African Davos”, given the depth of reflection on the country and the economy.

The President commended the PPGI’s “enthusiasm and confidence about where we should be going as a nation” and said the PPGI report indicated that “South Africa is about to get back to its magical winning ways”.

He welcomed the Initiative’s hopefulness about the country and said the plans represented a “coalescence of thoughts and views”.