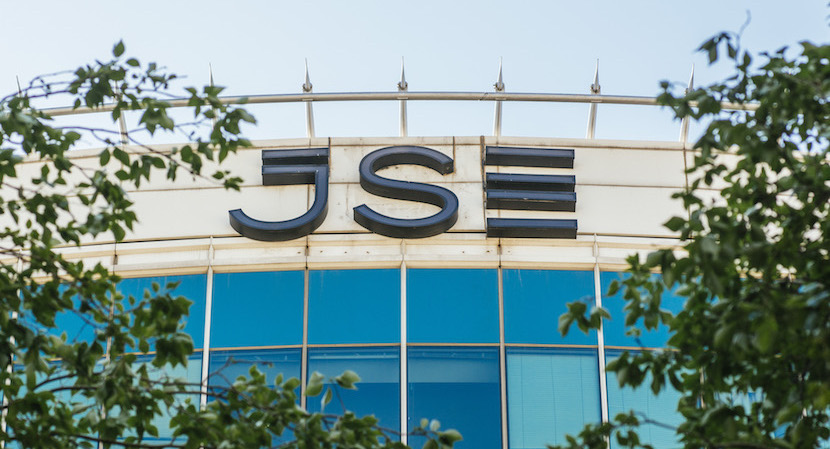 (Bloomberg) – JSE Ltd., the operator of Africa’s largest stock exchange, will sharpen its trading and clearing systems from next month as the 132-year-old bourse responds to competition from a clutch of new market entrants.

“About 60% of our revenue comes from the cash-equity market and we are keeping a close eye on specifically one of the competitors playing in that space,” Chief Financial Officer Aarti Takoordeen said in an interview.

A2X Markets, which opened in 2017, is emerging as the most-serious threat to the JSE’s grip on the lion’s share of brokerage fees. It allows investors to trade in secondary listings for a growing line-up of companies – currently numbering 17 and including market giants Naspers Ltd., Sanlam Ltd. and Standard Bank Group Ltd. – at lower share-transacting costs.

Newcomers seeking to challenge the JSE still have a gulf to close: The exchange is among the world’s 20 largest by value and dealings on the new platforms remain a fraction of its turnover, for now. And fees are only about 40 South African cents (3 US cents) per-trade higher than the fledgling firms in the chasing pack, said Takoordeen.

“It’s not all about price though,” she said. “The JSE is able to provide massive liquidity for trades, we have multiple order types, and we are constantly upgrading our technology, not to mention the know-how that we offer to clients.”

The JSE wants to set itself up as the most-preferred emerging-markets bourse, said Takoordeen. April’s introduction of an integrated trading and clearing initiative will improve its functioning, increasing the ease of trade and possibly reduce costs further, she said after the exchange operator announced full-year earnings Thursday.

Revenue increased by 8 percent in 2018, despite below-average trading levels and fewer initial public offerings. “We had 12 IPOs last year, compared with 21 the year before, mostly as a result of political uncertainty and emerging markets not being in favor,” said Takoordeen. “The plus was that we raised more market cap with the listings that did come through, compared with the previous year.”