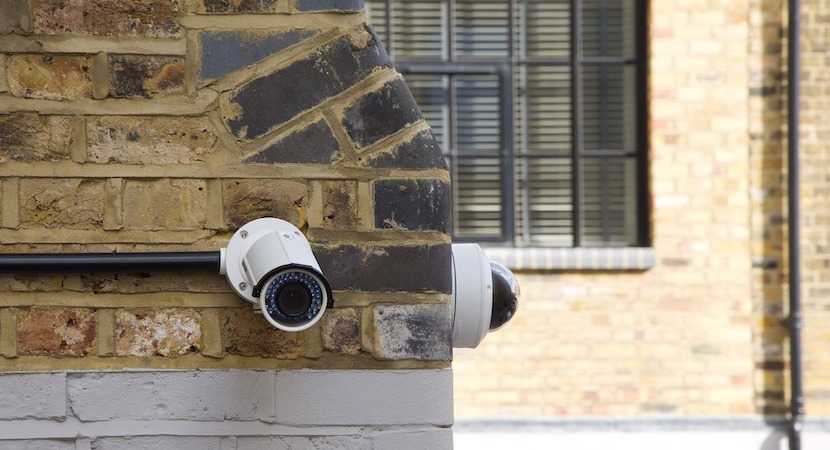 According to a news report yesterday, the State Security Agency, under the command of former President Jacob Zuma subjected numbers of private individuals to unlawful surveillance. Nicole Fritz, the executive officer of Freedom Under Law, was included in this list.

I imagine that interception of my communications may have been a bit dull, entailing sifting through fairly voluminous communication around small childrens’ after-school activity.

The suggestion that either Ms Fritz or FUL warranted surveillance is not only preposterous but profoundly disturbing. The pursuit of a perfectly law-abiding person and an equally respectable Rule of Law agency reflects an alarming level of paranoia among securocrats.

It also reveals a frightening lack of judgment and common-sense on the part of those entrusted with our national security, if they cannot recognise the lawful activities of public-interest agencies such as Freedom Under Law.

But while cloddish and irrational, it is still deeply sinister that the rights of those targeted are so clearly violated and that state resources are brazenly wasted and abused.

It represents an unforgivable waste of resources and finally, and much more ominously, it reveals a deep-seated contempt for the Constitution and the human rights it guarantees.