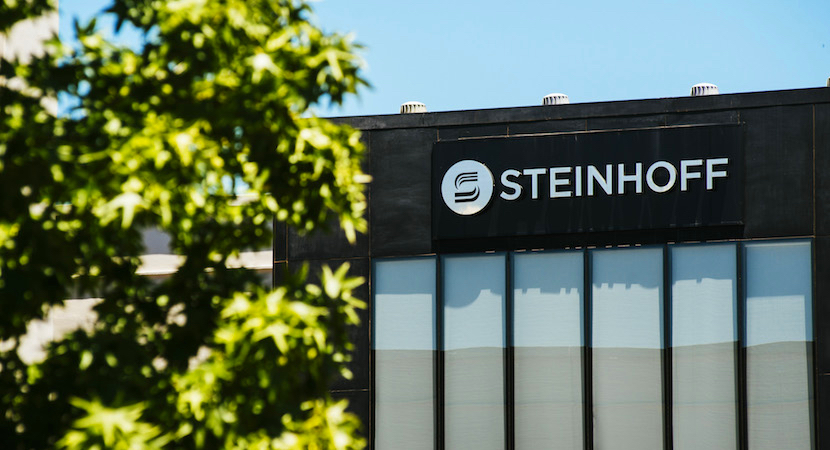 (Bloomberg) – An investigation into an alleged fraudulent transaction by Steinhoff International Holdings NV is at an advanced stage, South Africa’s Serious Commercial Crime Investigation unit said in a presentation to be delivered to lawmakers in Cape Town on Tuesday.

The emergence of new details into the probe against the global retailer has resulted in the scope of the investigation being expanded, the presentation showed. The unit forms part of an elite police division focused on priority crimes, known as the Hawks. The composition of the investigating team has been enhanced and will also look into a report released on Friday by Steinhoff following a forensic probe by PwC, the crime unit said.

The Hawks are also seeking mutual legal assistance and has engaged several regulators, such as the Reserve Bank and Financial Sector Conduct Authority.