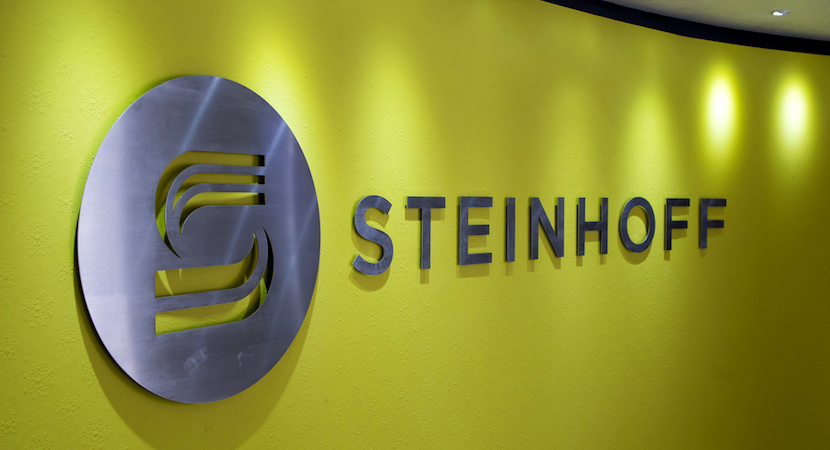 JOHANNESBURG — The long arm of the law is finally going after those involved in the Steinhoff scandal. By tapping Interpol, the Hawks’ investigation is clearly getting bigger in scope. It will be interesting to see if and when any high-profile arrests actually happen in South Africa and elsewhere across the globe. – Gareth van Zyl

(Bloomberg) – South Africa’s police has asked Interpol to help investigate financial wrongdoing at Steinhoff International Holdings NV after the global retailer reported a hole in its accounts and the share price collapsed.

The international organisation could help connect the dots at the owner of Conforama in France and Mattress Firm in the US, which is being investigated by regulators in Germany and the Netherlands and a host of law enforcement agencies. At the centre of the scandal is former Chief Executive Officer Markus Jooste, who quit when the crisis erupted in December. He’s already been referred by Steinhoff to the Hawks, an investigative unit of the South African Police Service.

There are three existing charges related to Steinhoff and while suspects haven’t yet been named, the police “have got an idea” who they are, Godfrey Lebeya, head of the Hawks, told lawmakers in Cape Town on Wednesday. In June, Minister of Police Bheki Cele said cases related to the company included accusations of fraud, theft, extortion and forgery.

Steinhoff shares gained 0.7 percent in Frankfurt, and have declined more than 95 percent since the company reported accounting irregularities on Dec. 5. The retailer remains in business after winning support from creditors to restructure about 9 billion euros ($10.2 billion) of debt last month, despite writing off the value of its assets by more than 12 billion euros. Auditors at PwC are probing the accounts and are expected to publish a report by the end of the year.

The Hawks have also probed the collapse of VBS Mutual Bank, which failed in March, and there are five cases and at least three suspects related to the lender, Lebeya said. About R311 million ($22 million) went missing from the company, according to the investigations, he said.

VBS’s administrator has accused five bankers of siphoning off at least R1.5 billion from the lender, which was the seventh-smallest of South Africa’s 21 banks.