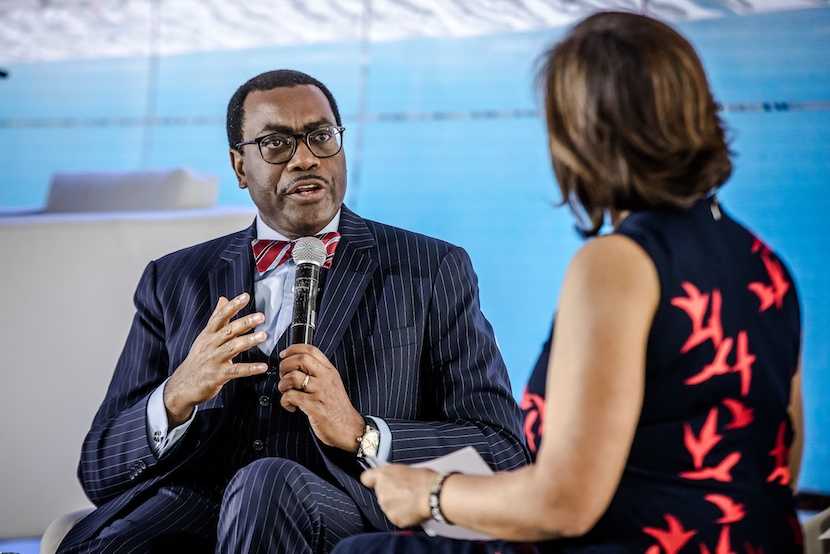 African Development Bank President Akinwumi Ayodeji Adesina must use the opportunity of his visit to the Inga 3 project site in the Democratic Republic of Congo (DRC) to withdraw the Bank from further financial support for the tainted Inga 3 Hydropower Project.

Mr Adesina is scheduled to visit the Inga site as part of his four-day visit to the Democratic Republic of Congo at the invitation of the Head of State, Félix-Antoine Tshisekedi Tshilombo.

Inga 3 carries an indefensible cost to the people of the DRC and South Africa.

In his address at the Bank’s Annual General Meeting last week, Mr Adesina emphasised an agenda for African integration that prioritises the impact of development on people, increases access to services for African people, and results in a better quality of life.

The Inga 3 construction project is irreconcilable with the Bank’s vision of African integration, plagued as it is by a lack of transparency and a failure to conduct adequate human rights due diligence.

In the DRC, the project will displace 30,000 people in communities living along the Congo River, separating local farmers and fishermen from the river that sustains their livelihoods, but with no tangible benefit for the Congolese people. The vast majority of the power generated from the dam will supply international corporations and the DRC’s biggest buyer, South Africa.

This comes at a staggering cost that South Africans can ill-afford. Researchers at the University of California published a recent modelling study which estimated that the Inga 3 project will cost South African consumers R4.3bn per year. At a time when South Africans desperately require cheap, plentiful and reliable power – and investment in local South African jobs and skills’ development – the South African government’s ongoing support for Inga 3 is untenable.

Political interference by Congolese officials and sustained public opposition ultimately compelled the World Bank to withdraw its funding from the project in 2016.

A coalition of civil society actors working in the DRC has addressed a letter to the Bank’s President requesting an opportunity to meet with him about the same problems which persist. A copy of the letter is attached to this release.

Like the World Bank, the African Development Bank must sever its ties to the disastrous Inga 3 project.

Neither the Bank nor South Africa’s support for the Inga 3 hydropower project in the DRC will meet the imperative of responsible, sustainable development across Africa.