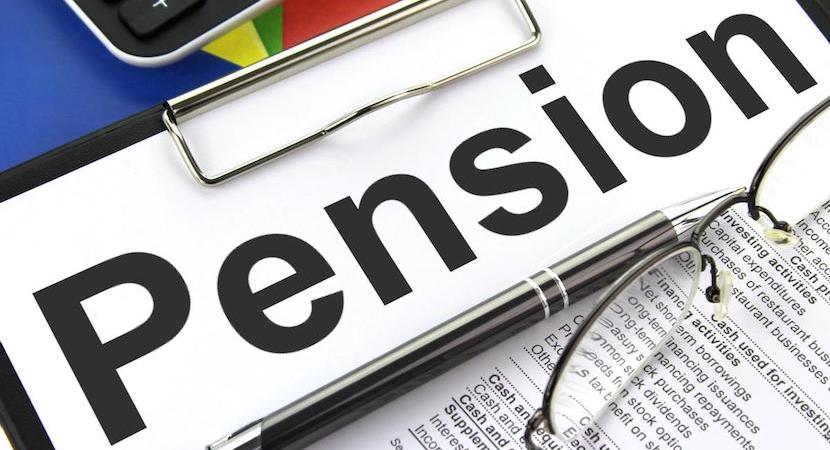 The ANC in its election manifesto earlier this year said it would investigate using prescribed assets to help foster inclusive economic growth, fund social improvements and diversify the finance industry. A lack of detail as to how this could materialize since it was accepted at the party’s policy conference in 2017 has stoked concerns that this could mean forced investments to prop up the country’s cash-strapped state-owned companies.

Introducing the model would typically result in sub-optimal returns, which means savers must increase what they set aside for old age or work longer, Janina Slawski, a principal investment consultant at Alexander Forbes Investments Ltd., told reporters in Johannesburg on Tuesday. Employers would also need to boost their contributions for retirement funds where pensions are defined.

Members have indicated they may opt out of funds if prescription is implemented, Slawski said. “There’s a clear trend that says it’s not worth getting a tax benefit at a return that’s less than optimal,” and members would then rather invest without any restriction, she said.

The government should rather incentivize investors backing projects supporting development, she said.

Prescribed assets were first introduced in South Africa in 1956, when pension funds were required to invest more than half of their assets into government and state-controlled firms’ bonds. It was abolished in 1989, five years before the end of racial segregation rule known as apartheid. The Government Employees Pension Fund is the country’s largest defined benefit fund, which means taxpayers have to cover any shortfalls.