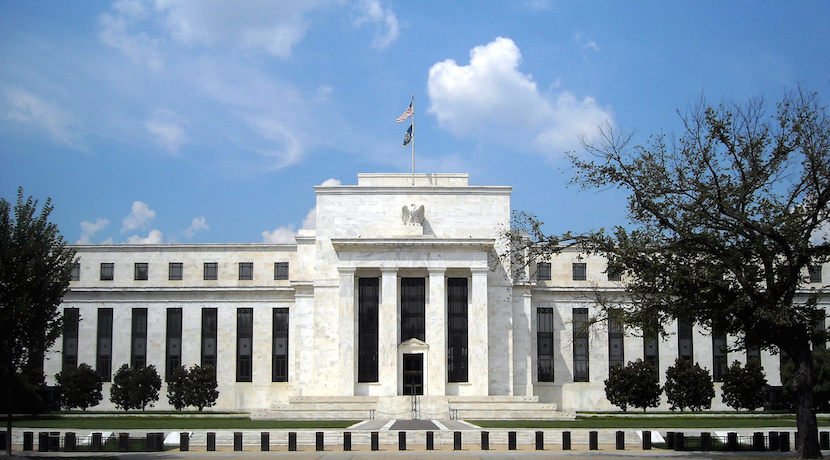 JOHANNESBURG — In many ways, Donald Trump is like America’s version of Jacob Zuma. His strongman politics has resulted in many disturbances to the US political establishment. The progression of Judge Brett Kavanaugh is just one example of how integrity is slowly eroding from the system under Trump. On another level, Trump’s flirtations with Vladimir Putin have become the clearest indicator yet of how the US President wants to exercise his own power. (Zuma and Putin were once BFFs as well – but that relationship has probably soured amid the recent opposition to nuclear in SA.) So, when Trump mouths off about the Fed, you know that it’s another attack on a very reputable independent institution in that country. Thank goodness we have people of the calibre of Lesetja Kganyago in SA… – Gareth van Zyl

(Bloomberg) – Central bankers from around the world jumped to the US Federal Reserve’s defense after President Donald Trump accused the central bank of going “loco.”

Trump on Wednesday slammed the Fed as “ going loco” for its interest-rate increases this year in comments hours after the worst US stock market sell-off since February. Earlier in the day, Trump said the central bank “has gone crazy.”

During panel discussions at the International Monetary Fund’s annual meetings in Bali, Indonesia on Thursday, South African Reserve Bank Governor Lesetja Kganyago stressed the importance of central bank independence when he was asked whether Trump’s comments demean the integrity of the institutions.

Bank of England Governor Mark Carney also joined in, saying “I think the sanest way to answer that question is to associate myself entirely with Lesetja’s answer.”

“He is an individual that really understands the plumbing of the US and global financial systems and one example is the reforms that are going underway on Libor for which he is one of the main sponsors,” said Carney. “That’s an incredible advantage for the system at a time when the system is changing so rapidly.”

Earlier in the day, IMF Managing Director Christine Lagarde also stuck up for Powell during an interview with CNBC. “I would not associate Jay Powell with craziness,” she said. “No, no, he comes across, and members of his board, as extremely serious, solid and certainly keen to base their decisions on actual information, and decide to communicate that properly.”

Trump has been publicly criticising the Federal Reserve – led by Chairman Jerome Powell, whom he appointed – since July for interest-rate increases and declared he was “not happy” in September after the third rate hike of the year.