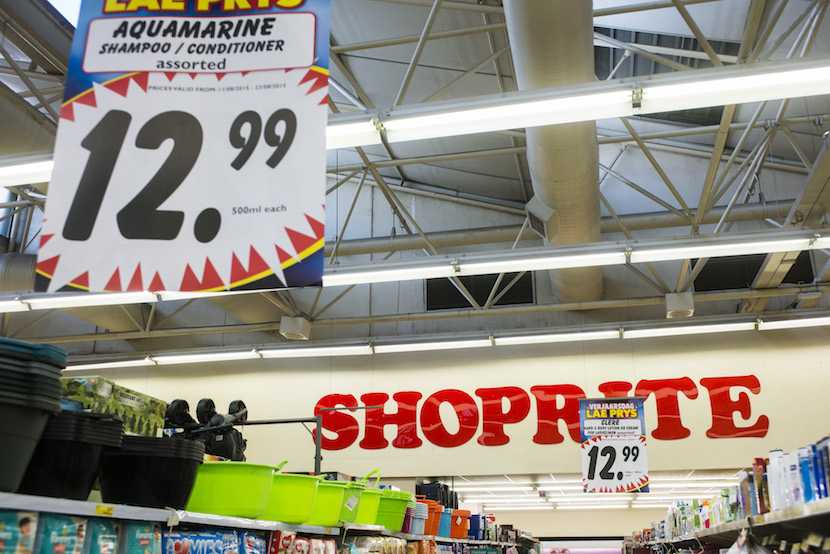 (Bloomberg) – Shoprite’s lead independent director, Shirley Zinn, resigned abruptly, two days after Christo Wiese’s almost 30-year stint as chairman was extended despite a majority of investors voting against his reappointment to the board.

Africa’s biggest supermarket chain is now down to five non-executive directors and the company gave no reasons in a statement on Wednesday for Zinn’s departure. She also declined to comment on her decision to leave when contacted by phone.

The Shoprite board met on Monday to map out a way forward following the vote at its annual general meeting, where holders of more than 61% of the shares opposed Wiese’s re-election. Earlier this week, Zinn said succession planning with regards to the chairman position was underway.

“She handed me a letter saying she was leaving, citing personal reasons,” Wiese said by phone. “This was after agreeing on an orderly path forward,” which includes adding additional board members and a plan for a new chairman.

Wiese, 78, has held extra voting shares for more than 40 years, part of a type of founder’s benefit. It was this stock that ensured he was re-elected. Shoprite attempted to curb Wiese’s voting power earlier this year with the chairman’s support, but was forced to scrap the plan after investors objected to the likely R3.3bn ($222m) cost of compensation.

“Shareholders are not prepared to pay for him to go away, but also don’t want him to stay and keep control,” Charles Allen, an analyst at Bloomberg Intelligence, said by phone on Thursday. “Shoprite’s operational performance is improving, but in parallel there is this major governance issue that is difficult to resolve.”

On Monday, Shoprite reported improved trading at its South African stores, with local supermarket sales climbing 10% in the three months through September.

Zinn joined Shoprite’s board just over 14 months ago and also sat on the grocer’s remuneration and ethics committees. Iaan van Heerden, who last month joined Wiese’s family office together with a former investment banking colleague, has been nominated for a board seat. This, along with other nominations made, will go through all relevant committees, Van Heerden said.

“I guess the way forward will be to have negotiations led by investment bankers that can come up with a deal that is acceptable for everyone,” Allen said.