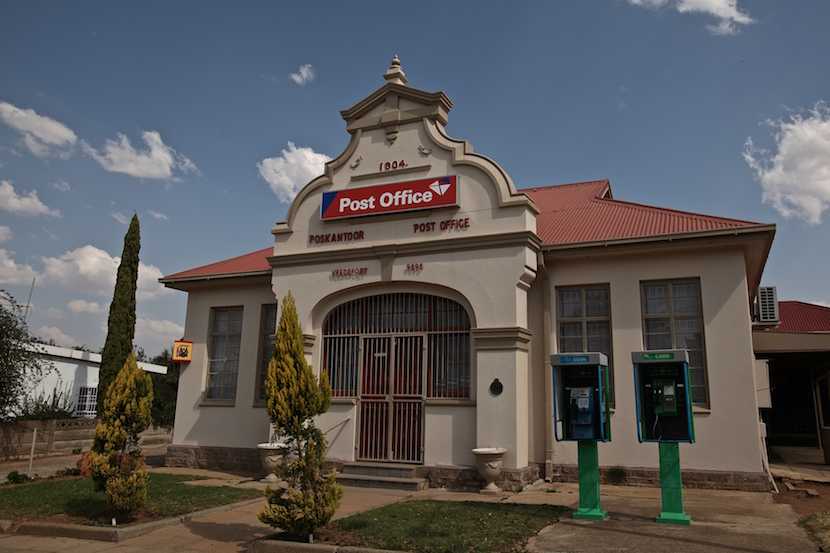 By Vernon Wessels and Paul Vecchiatto

(Bloomberg) – South Africa’s post office is cutting several hundred jobs, the second state-owned company in as many days to detail plans to lay off workers as the government looks to slash its wage bill.

Finance Minister Tito Mboweni signaled last month he’s intent on lowering the government’s payroll costs, which consume 35% of national spending. The cuts are part of a plan to defend the nation’s last remaining investment-grade credit rating, which has a negative outlook.

The South African Post Office will pay voluntary severance packages to about 776 employees at the end of November, as part of a phased reorganisation, company executives told parliament on Tuesday. A day earlier, cash-strapped South African Airways announced plans to cut 944 jobs.

Labour unions have argued that their members shouldn’t have to contend with the fallout of years of mismanagement and alleged graft at state companies. With 29% of the workforce unemployed, those who do lose their jobs face an uphill battle to find new ones.

The Public Servants Association, which represents more than 240,000 state workers, this week called for urgent talks on the plan to reduce the state wage bill. The Congress of South African Trade Unions, the nation’s biggest labour group, called the SAA plan “a reckless announcement”.

The ruling African National Congress and its coalition partners, Cosatu and the South African Communist Party, expressed opposition to retrenchments and privatisation in a statement issued on Wednesday.

The two biggest unions at Eskom, the debt-stricken state power utility, last week threatened to stage demonstrations and strikes to protest against plans to split the company into three units. The National Union of Mineworkers and the National Union of Metalworkers of South Africa are concerned there may be job losses and want the company and government to start formal negotiations with them.

A team of about 100 people is working on restructuring Eskom, with the first phase due to be completed by the end of March, and negotiations with the unions over possible job losses are making progress, according to Kgathatso Tlhakudi, acting director-general of the Department of Public Enterprises.

“Naturally the unions want to safeguard their members’ jobs, but they are also realising that if Eskom is not fixed then all the jobs would be lost,” he said in an interview in Cape Town.