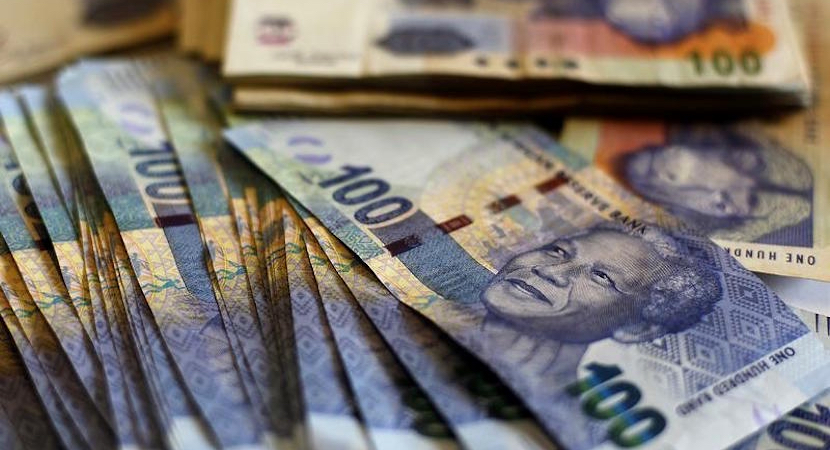 JOHANNESBURG — We all know the story about South Africa’s civil service. Under President Jacob Zuma, the army of taxpayer-funded workers grew and grew. But their quality of work has always been under question as the country has lurched from one crisis to the next. Now the size (and exorbitant pay packets) of the civil service on its own is a crisis. The likes of Moody’s have already warned that SA needs to deal with this problem and cut its government wage bill. The question now is whether President Cyril Ramaphosa is actually brave enough to do so… – Gareth van Zyl

Basic Economics 101. Imagine that you have 10 workers who are employed to dig up a site for the erection of a new public hall. Now imagine that the government could only afford to buy 2 shovels. This leads to inefficiency – 8 workers will not be able to perform their duties due to a lack of resources. Would it not make better sense for them to be employed in other avenues where their value can be impactful and be of service to the community? In South Africa we have an oversupply of civil servants and the wage bill will inevitably continue growing, which will force government to turn yet again to the taxpayer for increased funding.

President Cyril Ramaphosa announced plans to cut the number of civil servants and thus free up government expenditure. No concrete plan was set in motion, but groundwork was carried out to show what the President’s intentions would be. This was met with vehement rejection and condemnation by many of the unions in South Africa. They felt that the loss of jobs such an action would bring about could not be justified. It is understandable why they would not want people to lose jobs, after all, from their perspective, they are paid to ensure job security. But from an economic perspective, the announcement made perfect sense – how can you justify having civil servants on the payroll when they are not being productive? These resources could be put to better use elsewhere.

The average civil servant in South Africa earns about R328,000 per annum but this varies by occupation and location. As it stands, the government wage bill of R587 billion is almost a full third of the annual budget. We already have a budget deficit and it was estimated that SARS could miss its target of Tax Revenue collection by R51 billion. On top of this, free higher education places an additional burden on the state coffers. It was estimated that more than R30 billion is needed simply to keep things afloat. It is a continual battle as the piggybank is squeezed ever tighter.

The public service wage bill is not sustainable. Wage growth should be linked to productivity of employees. The wage bill has been growing at an average of more than 10% per annum which is over and above inflation (which was sitting at 4.9% as of August). Every other year, nominal compensation spending has outstripped nominal GDP growth. Basically, over time, as the country generates less capital, more of the government budget is spent on the public sector wage bill.

This is a serious misallocation of government resources. If every civil servant was being efficient, it would not be a problem. But when the refuse piles up on streets and the delays in delivering services of all kinds is time-consuming and unsatisfactory, it begins to grate on the citizens’ nerves. A vicious cycle.

When compared to other emerging markets, we have the highest compensation of civil servants and this costly burden on taxpayers is not about to improve any time soon. If you are looking for a pay raise and your boss is not giving you one, it may be time to start working for the government. They pay extremely well!