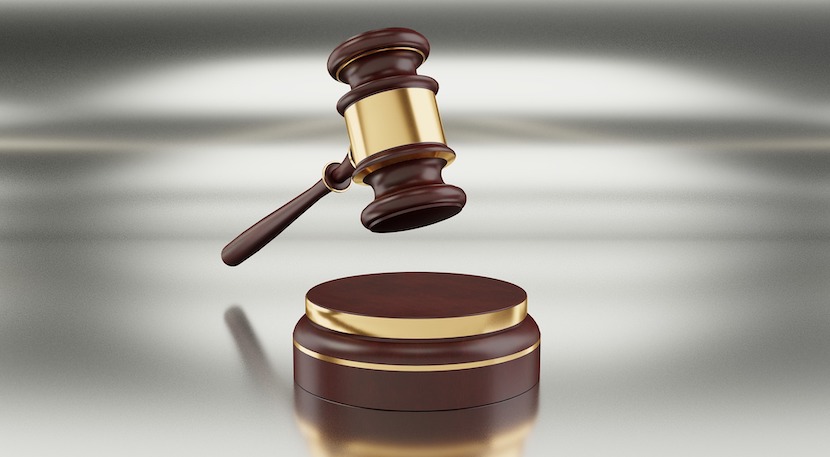 (Bloomberg) – An appeal by South African insurer Old Mutual against a judgment delivered in July last year to temporarily reinstate fired CEO Peter Moyo was upheld by the High Court in Johannesburg on Tuesday, with costs.

Old Mutual had prevented the CEO from gaining access to his office after his initial court victory, and in August issued another notice terminating his employment, paying out six months of his salary. Moyo retaliated later that month, saying he may sue the company for R250m ($17m) in damages.

The spat first spilled into the open in May when Old Mutual suspended Moyo, citing a “material breakdown in trust and confidence” over an alleged conflict of interest. Moyo has denied any wrongdoing and fired back with counter-accusations against the firm over conflicts involving Chairman Trevor Manuel, which both he and the company denied.

The case comes as Old Mutual struggles to grow sales and operating earnings amid tepid capital markets, a moribund South African economy and the worst crisis in Zimbabwe in 10 years.

Old Mutual’s shares jumped as much as 5.2%, paring losses since May to 7.4%, making it the second-worst performer on the five-member FTSE/JSE Africa Life Assurance Index. The stock hit a record low on September 3.