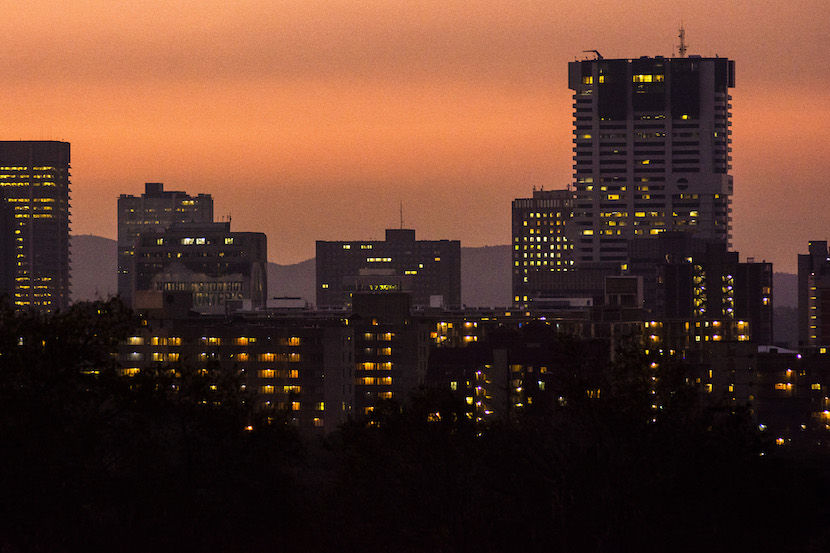 (Bloomberg) – Power shortages cost South Africa as much as R118bn ($8 billion) last year, a drain on the economy that’s set to continue for two to three years unless urgent action is taken, a new study has found.

The outages were instituted by state-owned Eskom, which supplies the bulk of the nation’s power yet has battled to meet demand from its old and poorly maintained plants and defective new ones. Turning the utility around had been a key challenge for President Cyril Ramaphosa’s administration, which is struggling to revive the economy, attract investment and tackle a 29% unemployment rate. 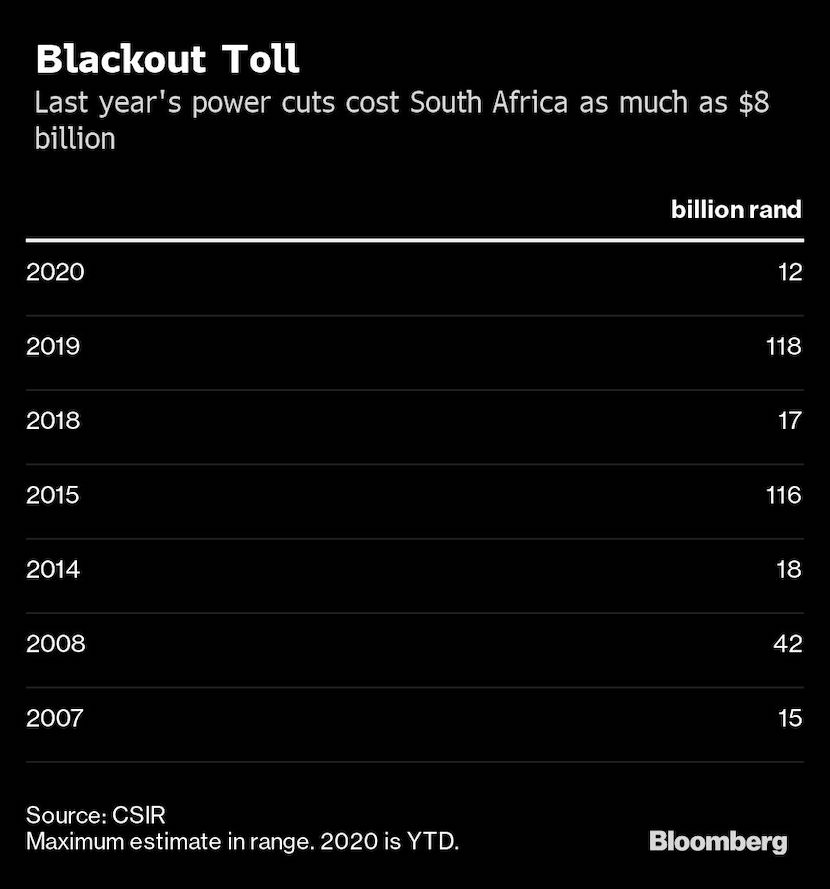 There were 1,352 gigawatt-hours of power cuts last year, the most on record, and the estimated economic impact ranged from R59bn to R118bn, the Council for Scientific and Industrial Research, a state research institution, said in a report. Energy shortages have probably cost the country R6bn to R12bn so far this year, with 143 gigawatt-hours of cuts, it said.

The International Monetary Fund and the World Bank both expect Africa’s most industrialised economy to expand less than 1% this year, mainly due to the electricity crisis.

While it’s beyond doubt that growth would be higher without the power cuts, it’s impossible to accurately assess the overall impact on the economy, especially when it comes to the deterrent effect on investment, according to Peter Worthington, senior economist at Absa Bank.

Azar Jammine, chief economist at Econometrix, a Johannesburg-based advisory service, has calculated that if 2,000 megawatts of power generation capacity was cut from the grid for a week, it would shave about 0.1% from the R5trn economy. Power cuts reached an unprecedented 6,000 megawatts at the end of last year.