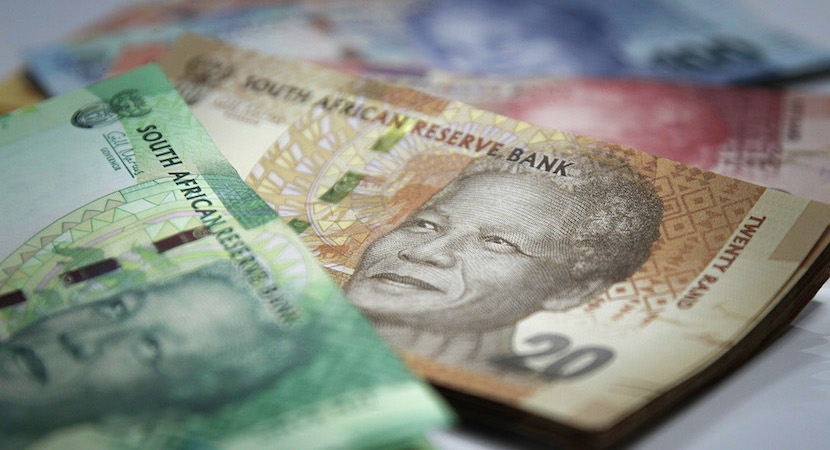 (Bloomberg) – South Africa’s inflation remained well below the midpoint of the central bank’s target range in December, even as the rate rose for the first time in four months.

Consumer-price growth quickened to 4% compared with 3.6% in November, the Pretoria-based Statistics South Africa said on Wednesday in a statement on its website. That matched the median estimate of 15 economists in a Bloomberg survey. Inflation averaged 4.1% in 2019, in line with the forecast the Reserve Bank published last week. Prices rose 0.3% in the month.