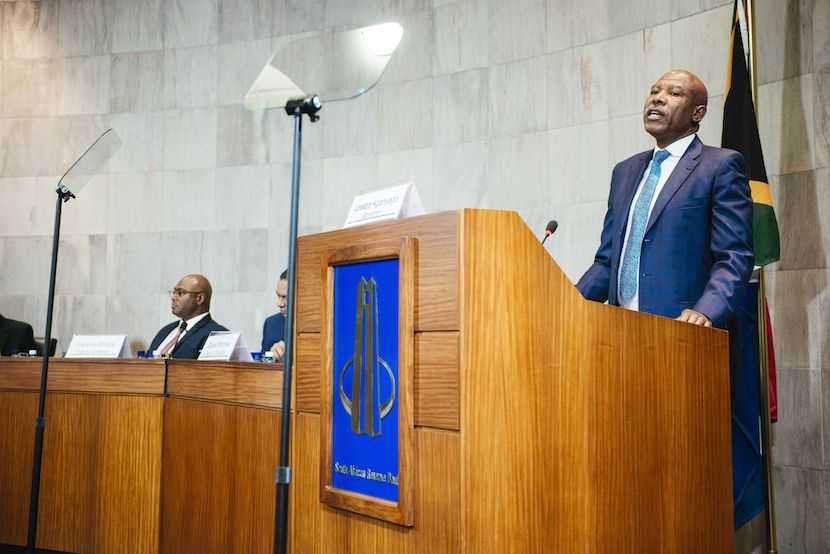 Lesetja Kganyago has had a tough time of it. With the economy tanking, some have been calling for a political takeover of the SA Reserve Bank (SARB) in order to, one assumes, print money in the hope of inflating our way to prosperity, or at the very least, tweak the central bank’s mandate to focus more on growth.

In his role as governor, Kganyago has been a powerful voice for SARB independence. That’s no small feat at a time when central banks are under political pressure from Turkey (where the governor of the central bank was summarily fired by the Erdogan) to the US (where Trump has been giving Powell a rough ride). SA is in the fortunate position of having an independent, technocratic central bank, and Kganyago is working hard to retain that.

Which brings us to yesterday’s rate cut. While some may see political pressure in the decision, the monetary policy statement clearly outlines a balanced and rational case for a cut. With the economy contracting sharply in Q1 and inflation stable in the middle of the target range, a measured rate cut is an obvious choice. And in choosing to cut, the SARB governor and the MPC have further underscored their independence. Instead of playing a game of political brinkmanship by keeping rates flat, they have made the right decision based on the available information. That’s all we need our central bankers to do.