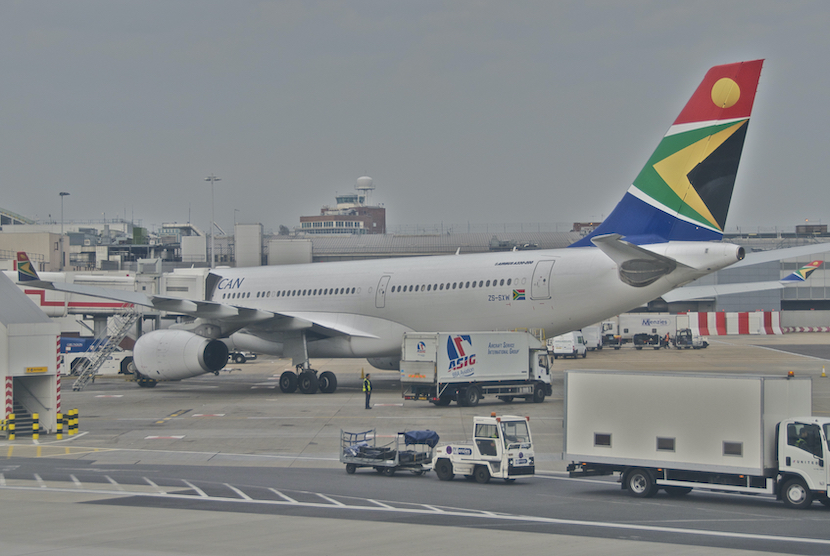 (Bloomberg) – South African Airways cut flights to nine international cities and all domestic services except Johannesburg to Cape Town as the embattled state-owned carrier scales back to stay in business.

The airline will stop flying to destinations including Hong Kong, Munich and Sao Paulo at the end of the month, it said in an emailed statement. African cities such as the Angolan capital, Luanda, and Abidjan in Ivory Coast are also affected, while the vast majority of local flights will be left to low-cost unit Mango.

“SAA does not intend to make any further significant network changes,” it said. “Passengers and travel agents can therefore feel confident about booking future travel.”

Administrators took control of SAA in December and have been drawing up a survival plan. The unprofitable airline is accelerating a move to cut jobs alongside the reduction in routes, according to one major labor group, and a meeting with unions has been scheduled for Thursday. The sale of some assets is also under consideration.

International services that will be retained are those between Johannesburg and Frankfurt, London, New York, Perth and Washington DC.