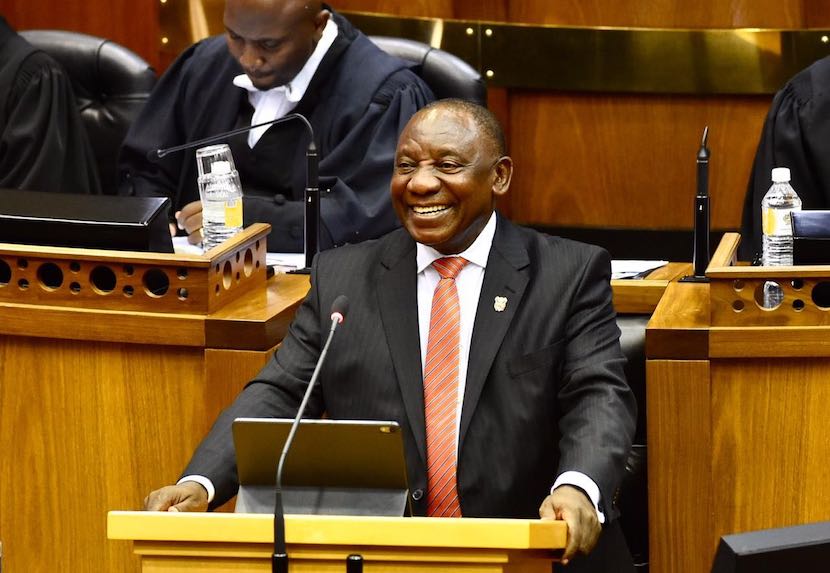 (Bloomberg) – South African President Cyril Ramaphosa said the government will press ahead with plans to distribute more land to the black majority in an orderly fashion, warning that a failure to do so would perpetuate an injustice that dates back to apartheid rule and constrain the economy.

“Land reform is an essential part of inclusive growth,” Ramaphosa said in a speech to lawmakers in Cape Town on Thursday. He reiterated that the government supported changing the constitution to make it easier for it to take land without compensation.

Ramaphosa’s comments came a day after US Secretary of State Michael Pompeo cautioned that land expropriation would be disastrous for Africa’s most industrialised economy and described the policy proposal as an example of centralised planning that has failed in other African states like Zimbabwe.

“Land grabs will not be allowed to happen in our country,” Ramaphosa said. “We refuse to be reckless.”