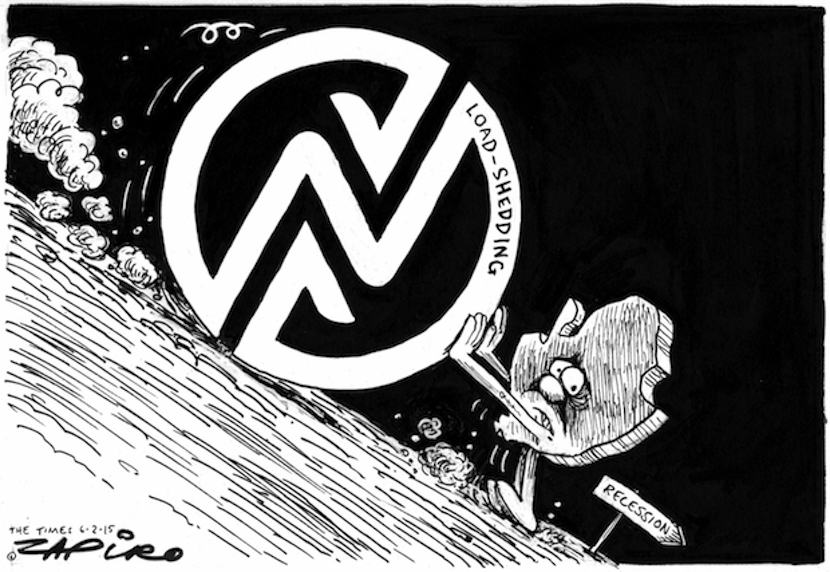 (MyBroadband) – A detailed investigation into Eskom revealed that it will take at least five years to get the power utility’s plants to a place where load-shedding is not needed.

This is according to energy advisor Ted Blom, who was speaking to SABC News about the latest series of power cuts across the country.

Blom said claims by Eskom and energy minister Gwede Mantashe that loadshedding will last for between 18-24 months are misguided.

He said the energy minister is not close enough to Eskom’s operations to know what is going on, and the new CEO André de Ruyter has not been there long enough to make accurate predictions.

“I have gone into the situation at Eskom in detail with an IMF (International Monetary Fund) subcontractor with vast experience,” he said.

“Our estimate is that it will take at least five years under the Eskom scenario of refurbishing the boilers.”

Blom said this means there will be at least five years of load-shedding, adding that this is the best-case scenario.

Energy expert Mike Rossouw agrees. He told the Rapport that it will take at least five years for Eskom’s network to be stabilised.

Rossouw said poor habits have become the norm at Eskom, and to change this will take time and resources.

Rossouw said there was not nearly enough engineering design work done before the construction of these power stations, which is now costing the country dearly.

Blom said his calculations – and those of the IMF subcontractor – showed that corruption, mismanagement, and inefficiencies have cost Eskom R1.4trn.

To turn the power utility around, which includes refurbishing the Eskom fleet, will cost around R1.8trn.

“R600 billion will be needed to refurbish the genset, boilers, and furnaces,” Blom said.

It is currently not clear where this money will come from as the government is already grappling with a big budget deficit.

How to stop loadshedding

Blom said while it will take years to refurbish Eskom’s power stations, there are ways to prevent load-shedding during this period.

He said Eskom should create 5,000MW of space on the grid and use this additional capacity to take generating units offline for proper maintenance.

“I sent a written proposal to Eskom which can provide it with 200MW units to the total of 5GW within 48 hours,” he said.

“This can happen immediately, provided that Eskom signs the right documents and the National Treasury provides guarantees.”

Blom is not hopeful that this will happen, however. “I went to one meeting with Eskom, but they have not even read the email.”