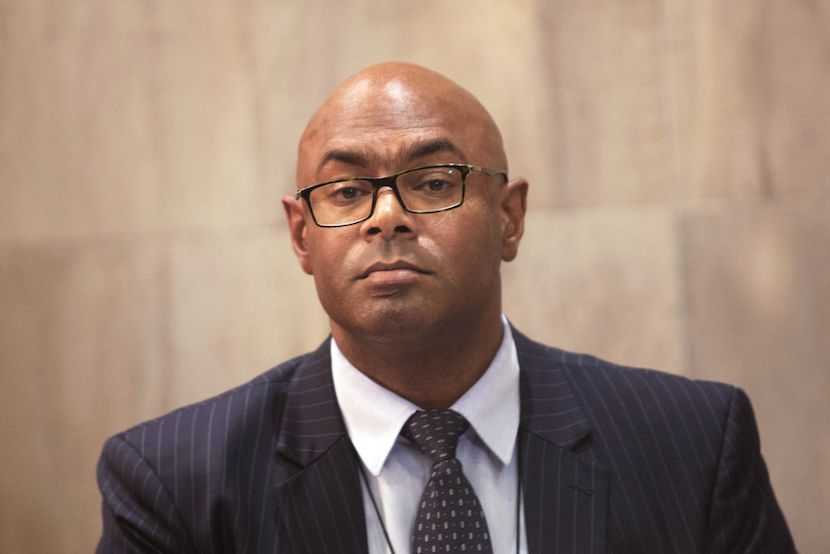 (Bloomberg) – South Africa is urging its banks to withhold ordinary dividends and executive bonuses for 2020 to preserve capital as the economic fallout from the coronavirus pandemic remains uncertain.

“The principle is: Keep as much ammunition in the armory as you possibly can,” Kuben Naidoo, chief executive officer of South Africa’s Prudential Authority and deputy governor of its central bank, said on a conference call hosted by Standard Bank’s SBG Securities. “We don’t know how long this crisis is going to last.”

The regulator was commenting on guidelines released late on Monday on how lenders should handle shareholder payouts and executive compensation. The guidelines, an update to a previous note published on March 26, are not instructions, and banks will be able to decide for themselves on what route to take, he said. Dividends already declared and investor payouts that lenders are legally obliged to make should still be paid, Naidoo said.

“Bonuses for executives is not an insignificant amount of money,” and a moratorium on bonuses should be seen as a signal, Naidoo said. “If this crisis is very deep and long, then you may well have banks and many companies in the economy saying ‘we’re going to pay people 70%-80% of their salaries’,” he added. “Under those kinds of circumstances, executives cannot be giving themselves bonuses.”

The guidelines come after the South African Reserve Bank issued a series of measures to give relief to the country’s banks as the industry is called on to roll out assistance to customers such as new loans and payment holidays. It follows steps in other markets around the world, where banks have suspended dividends and share buybacks to conserve their capital.

“Overall it is a prudent and morally right decision during the crisis our economy is facing,” said Nolwandle Mthombeni, an investment analyst at Mergence Investment Managers in Cape Town. “It will also benefit banks so they have additional buffers.”

Investec Group, which has private and investment banking operations in the UK and South Africa, will consider the recommendations and advise shareholders in due course, the company said in a filing.

“The group recognises the importance of dividends to the group’s owners, the significant challenges currently faced by businesses and individuals and the need to support the wider economy amid the Covid-19 pandemic, as well as the importance of ensuring the stability of the group in the short-, medium- and long-term,” it said. “The group remains highly liquid and well capitalized.”

South Africa is also considering the establishment of a so-called funding-for-lending program to provide loan guarantees that may help to ease risks taken on by banks, Naidoo said, without giving any details. “Those issues are being considered by the Treasury and the SARB,” he said.

The five-member FTSE/JSE Africa Banks Index reversed earlier losses to rally as much as 11% after Naidoo’s comments, the most since December 2015. The index has declined 35% this year.