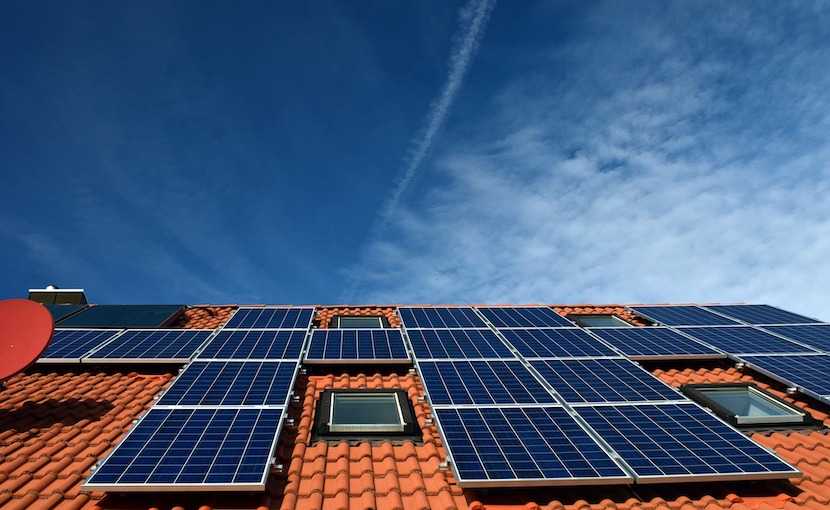 (Bloomberg) – Cape Town, South Africa’s second-biggest city, said it could buy its own renewable energy within five to six years if it wins a court case against the government.

The city of 4 million people has sued the Energy Ministry and the national power regulator to obtain the right to procure its energy in a case that could pave the way for other municipalities to do the same. The state power utility Eskom is currently the country’s main provider. The case was heard last week and a judgment is yet to be made.

“It’s something that every city needs to be thinking about,” said Leila Mahomed-Weideman, director of sustainable energy markets for the City of Cape Town, in a video conference on Wednesday.

Cape Town, along with other major cities such as Johannesburg and Pretoria, wants to boost the amount of energy it gets from renewable sources and reduce its dependence on Eskom at the same time. The state utility has subjected South Africa to bouts of power cuts since 2008 as it struggles to meet demand.

Under Cape Town’s plan, the city would set up a power-purchasing office and expect tenders, licensing and connection to the grid within six years, according to a presentation given at the conference.

The bulk of Eskom’s power is generated from coal-fired plants.