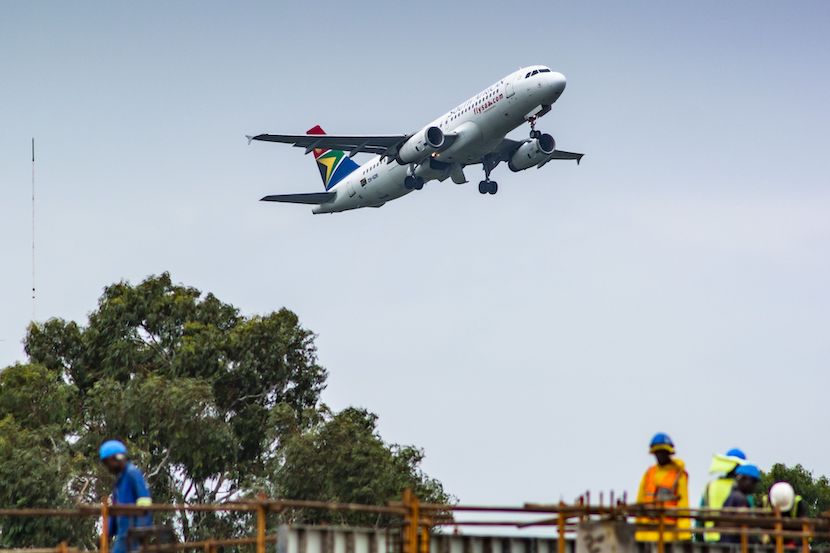 The proposed package includes about R17bn that will go toward repaying South African Airways creditors, according to a draft copy of a rescue plan prepared by administrators and seen by Bloomberg. As much as R2bn will go toward retrenchments and a further R2bn will be provided for working capital.

“It would be irresponsible to comment on the draft plan which was leaked to the media,” a spokeswoman for the administrators said. “It is for discussions purposes only and we await comment from the affected persons.”

South Africa’s Public Enterprises Ministry, which is responsible for SAA, has not yet discussed the draft plan, spokesman Sam Mkokeli said by phone.

While the funding agreement has yet to be finalised, a deal of this nature would bring to an end an impasse between the government and SAA’s business-rescue team over the airline’s future. The administrators, appointed in December, had an earlier request for state funding rejected in April, and subsequently proposed firing the entire workforce to stave off liquidation.

Public Enterprises Minister Pravin Gordhan strongly objected to that plan, and announced his ambitions for the creation of a new airline at the start of the month, kicking off a fresh round of talks.

SAA’s commercial passenger planes have been grounded since late March, when the government closed borders for non-urgent travel to contain the coronavirus. Some domestic flights are being allowed to operate as of Monday for business purposes, though SAA had previously reduced its local services to a single Johannesburg-Cape Town route.