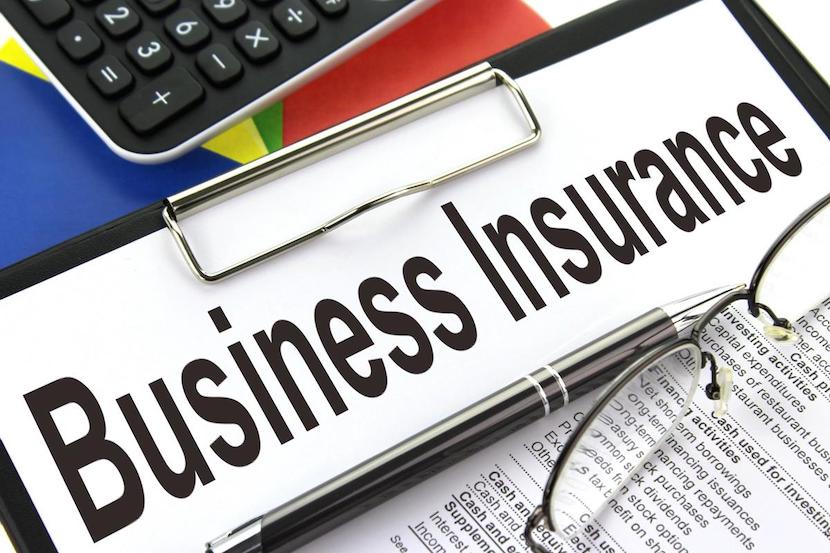 In a formal letter for urgent intervention sent to FSCA and PA on Sunday evening, RMB Attorneys – a legal firm representing over 340 business interruption claimants countrywide and those insured by South Africa’s biggest insurers including Santam, Hollard, Old Mutual and Guardrisk has expressed great concern over the so called “interim once off” payments being offered publicly by the insurers.

“We have had sight of the very onerous, discriminatory and one-sided offers presented to the majority of our clients since the FSCA and PA announced late on Friday that they have reached a agreement with the major short term insurance companies to provide a once off relief to assist our beleaguered claimants” said Ryan Botsis, Head principle at RMB.

“’What was seen as a major move in the right direction by the regulators to assist an already decimated industry by compelling insurers to offer a temporary relief to clients while the insurers continue to dogmatically stall the pay-out process and accept responsibility damage they have caused their clients while they claim their legal clarification on the position is sought through the courts”.”

“We have expressed to the FSCA and the PA that the relief offered is tantamount to converting our client’s valid business interruption policies into those of Funeral cover. This is not what the intention of the FSCA and PA directive was. Instead the insurers have used this well intended gap instead as PR and Marketing strategy to try back- pedal from the severely tarnished reputations.  The offers presented combined with these onerous conditions attached do not even cover the most basic of monthly expenditure’.

Sunset Hills Holiday Resort who is insured with Hollard feels that this relief is a total kick in the teeth for them as they have directly been excluded as they turnover more than R25 million an annum and even if they were included the up too R200 000 once of relief payment doesn’t even cover there rent.

Duncan Heafield, owner of Bellezar Beach Café in Umhlanga Rocks whose business is insured with Santam who also heads up the Hospitality, Entertainment, Leisure Industries Alliance of South Africa and is totally infuriated by the “so called” relief offered. He is one of RMB attorneys’ clients that is proceeding to the High Courts to get Santam to pay his and his alliance members.