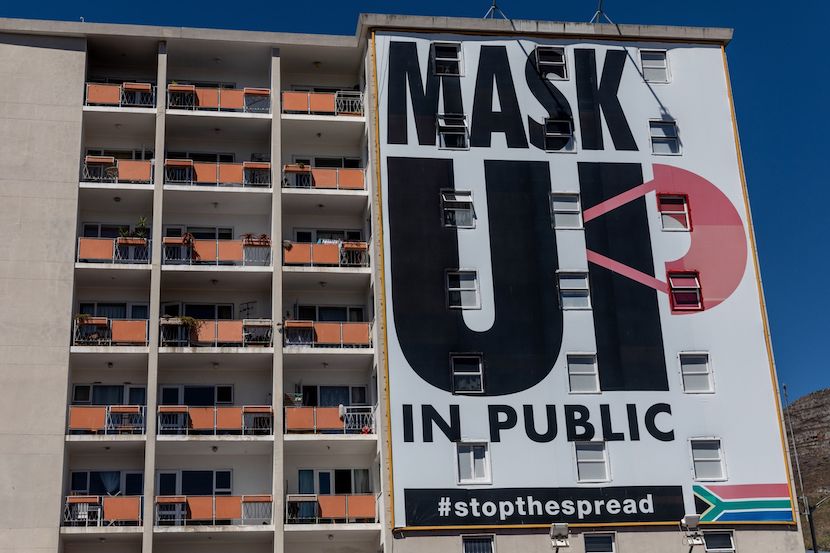 (Bloomberg) – South Africa’s health department expects to finalise accords to buy millions of additional coronavirus vaccines within about a month and has agreed on an expedited payment process with the National Treasury to avoid delays in delivery.

President Cyril Ramaphosa said this week that his administration had secured 20 million vaccine doses this year, without giving any detail on who would supply them or what they would cost. His announcement came days after the government struck a deal for an initial 1.5 million doses of a vaccine developed by AstraZeneca and the University of Oxford from The Serum Institute of India, with first shipments set to arrive this month.

The 20 million doses will include a previously announced allocation from the World Health Organisation’s Covax initiative that will be sufficient to inoculate 6 million people, but excludes those from the Serum Institute, said Anban Pillay, a deputy director-general in the health department.

The additional vaccines “have been procured from an agreement perspective, we have signed off on that,” but details can’t be revealed at this stage, he said in an interview. “I think we will probably close all the deals in the next month or so because companies are now booking their supplies for quarter two to four.”

The government has faced criticism from leading scientists, labor unions and opposition parties for being slow off the mark in securing the vaccines. Forty-five countries have already collectively administered 32.4 million doses, data collated by Bloomberg shows, with a number of nations pre-paying while the shots were still in development to secure early delivery.

Pillay denied the health department had been remiss and said the country is on track to meet its target of vaccinating two-thirds of the population of 60 million within 12 months – which would enable it to achieve herd immunity.

Read also: Covid-19: What the second wave really looks like

Pillay also rejected accusations that delays in the payment of a deposit to Covax last year had set back the vaccination program, saying due process had to be followed with the Treasury and the facility had been notified.

“Covax has not released stock to any country,” he said. “The delay in the payment had no impact on the distribution.”

Almost 1.3 million Covid-19 infections have been detected in South Africa since late March, the most on the African continent, and more than 35,000 people who’ve been diagnosed with the disease have died. A new variant of the virus was detected in the country in November last year, and has driven a second wave of cases that threaten to overwhelm hospitals.

Preliminary data suggested that existing vaccines will work against the new strain, according to Pillay. A final report on that issue pertaining to the AstraZeneca vaccine is expected to be finalised within the next two weeks, he said.