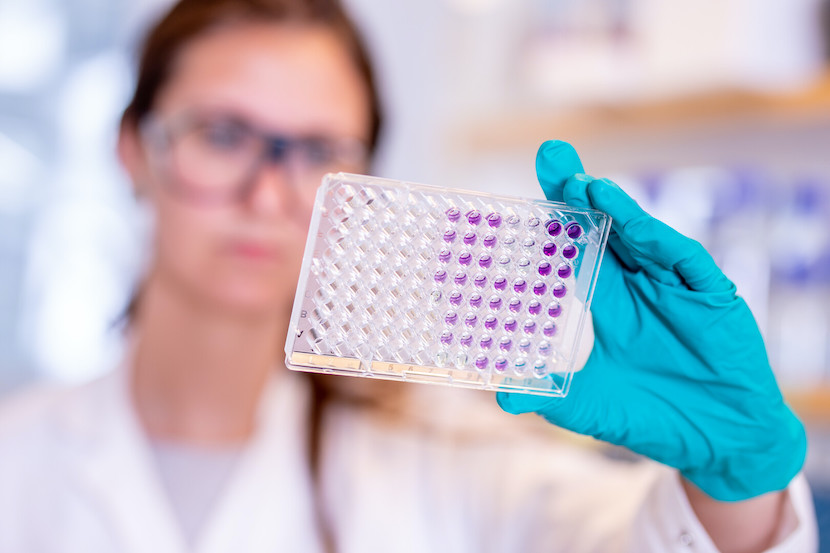 South Africa’s government has faced criticism from the medical fraternity, labour unions and the political opposition party, for failing to plan ahead in procuring Covid-19 vaccines for the nation. The country missed a payment deadline to secure its allocation of Covid-19 vaccines from the Covax programme, but the deposit was eventually paid by the Solidarity Fund, a private philanthropic organisation. The Democratic Alliance announced its intention to lodge an application under the Public Access to Information Act, to compel government to publish its plans and details of vaccine procurement deals.

President Cyril Ramaphosa, who is also Chairman of the African Union, had told Bloomberg that Africa has few options to procure Covid-19 vaccines. Moderna and AstraZenca had both reportedly said that they had no vaccines for the African continent for 2021, directing the African Union to negotiate with the Serum Institute of India. It was recently reported by anonymous people that the country’s negotiations with the Serum institute of India had been thwarted by India’s government.

A second wave of Covid-19 infections in South Africa has surpassed the first wave, and some officials are pushing for the country to move to a stricter level 4 lockdown, as daily reported cases continue to rise. The government has said it intends to vaccinate 67% of the population by the end of 2021. Today, the Department of Health has announced that South Africa has secured Covid-19 vaccines for health workers, with one-million doses of the Oxford University-AstraZeneca vaccine due to arrive in January and a further 500,000 in February. The vaccines will be supplied by the Serum Institute of India, which is producing the inoculations under license. Below is a statement issued by the Ministry of Health.

Read also:Covid-19: What the second wave really looks like